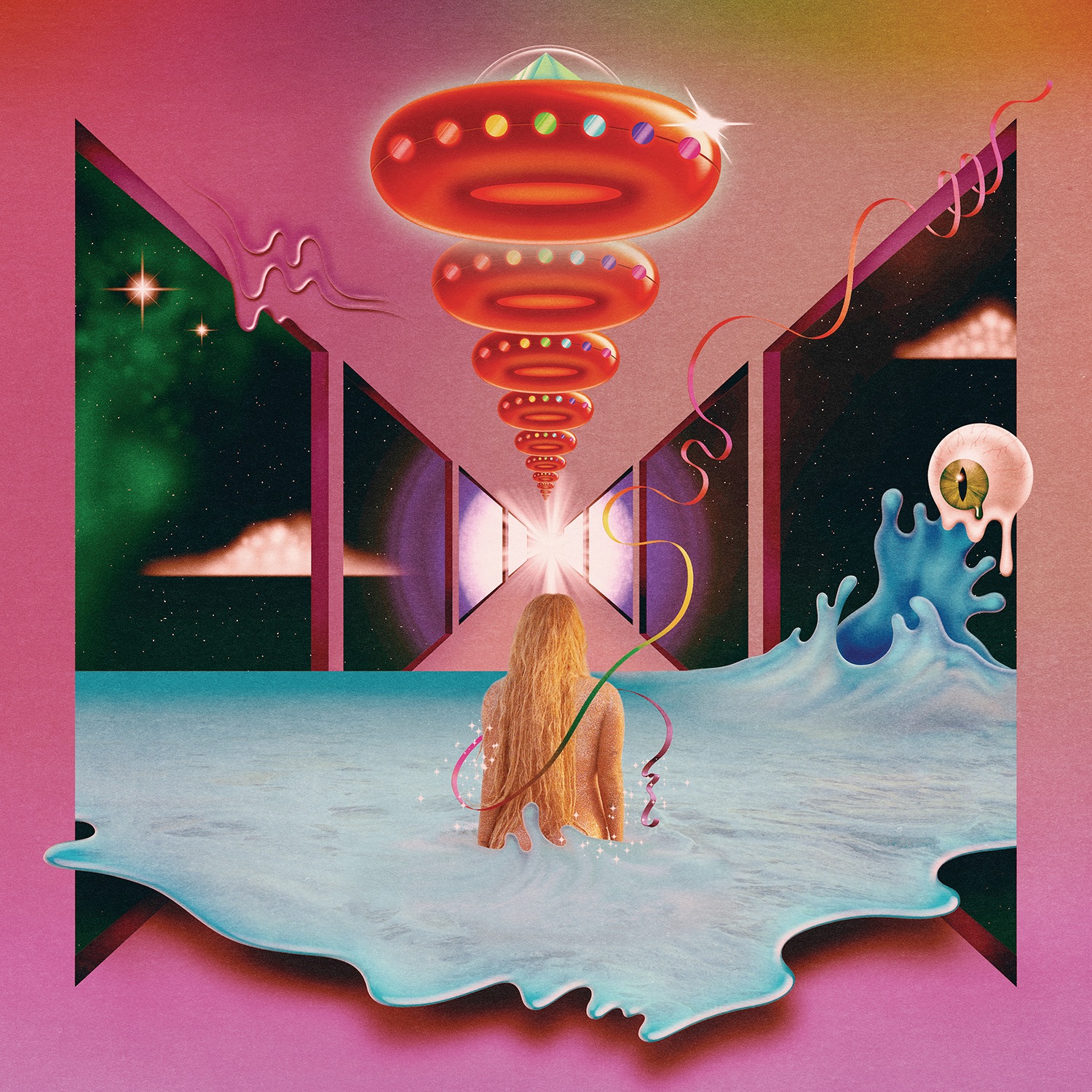 What a glorious day for music-starved Kesha fans! The glitter princess dropped “Praying,” her first single in four years, and revealed the tripped cover of comeback LP, Rainbow. She also shared the album’s feature-filled tracklist. Much like the lead single, several of these titles appear to address the beleaguered pop star’s legal battle with producer Dr. Luke. The opening song, for example, is called “Bastards.” Other introspective anthems include “Hymn,” “Learn To Let Go” and the Ben Folds-produced title track “Rainbow.”

It’s not all self-help ballads, however. Kesha joins forces with Eagles Of Death Metal(twice) for “Let ‘Em Talk” and “Boogie Feet” and collaborates with The Dap-Kings on “Woman.” She also teams up with Dolly Parton for a second cover of “Old Flames (Can’t Hold A Candle To You)” — a track she previously reworked on her DeconstructedEP. The significance of the song? Her mother, Pebe Sebert, wrote it. The album ends with two quintessentially Kesha titles — “Godzilla” and “Spaceship.” Check out the full tracklist below and pre-order the album here.