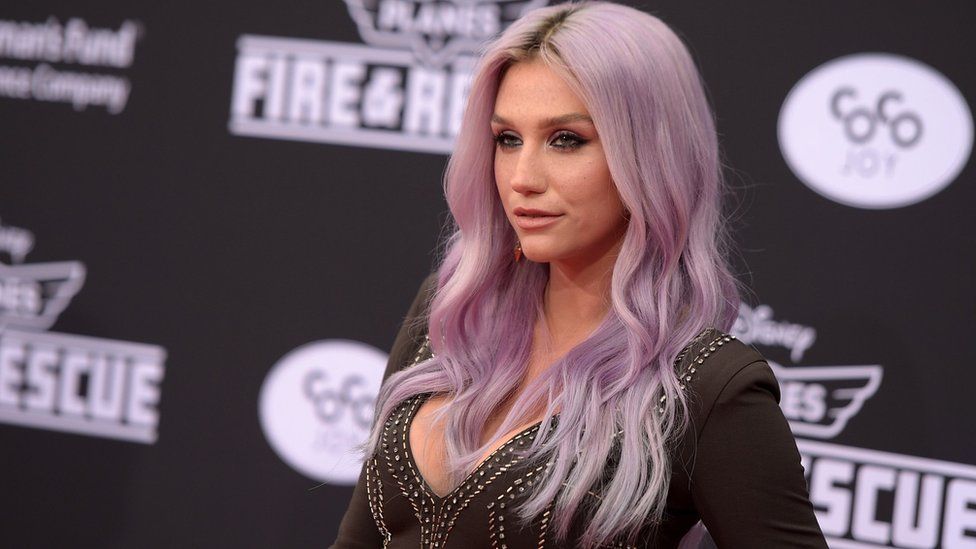 «I’m playing songs you’ve never heard me play before, and songs I may never play again.»

Pop star Kesha, who has been entwined in a gruesome and public legal battle with former producer Dr. Luke, announced via Twitter that she’ll be touring this summer. «I’m going on tour this summer!!!!» the singer tweeted. «xxxclusive fan pre-sale starts today at 1pm CT, deets coming soon!»

Along with the tweet, Kesha included a selfie video of her with a horse, informally announcing her small string of performances. «Hi guys, you coming to hang this summer with us? We’re going on tour…me and the horse. Will I see you guys there? It’s going to be fucking crazy!» Kesha says. «And I’m playing songs you’ve never heard me play before, and songs I may never play again, only a couple shows.»