Macklemore unveiled the cover and tracklist of his sophomore LP, Gemini, today (August 22) and there’s a special surprise for pop fans. Among the many features is an appearance by Kesha. She lends her pipes to a song called “Good Old Days,” which is destined to generate a lot of interest in the wake of her chart-conquering comeback with Rainbow. The pop star has strong ties with the rapper, teaming up with his long-time collaborator Ryan Lewis on power ballad “Praying.”

9. “How To Play the Flute” feat. King Draino 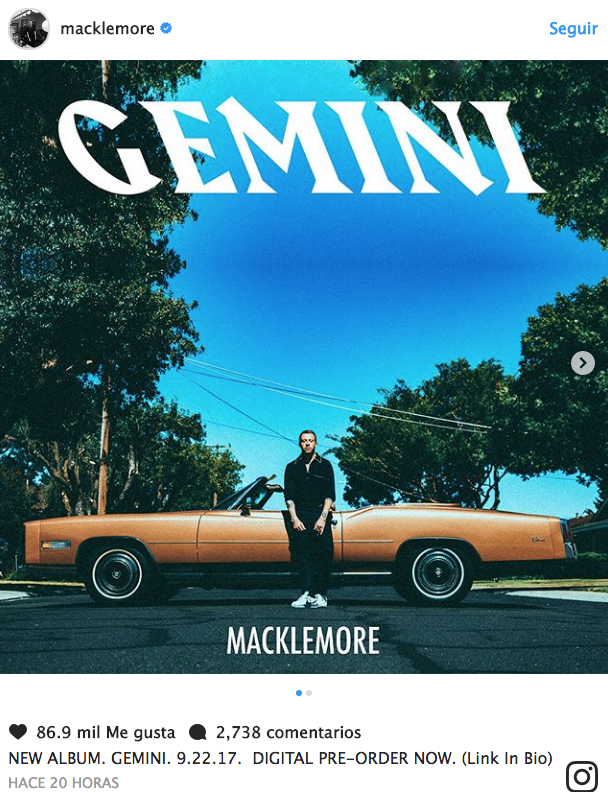 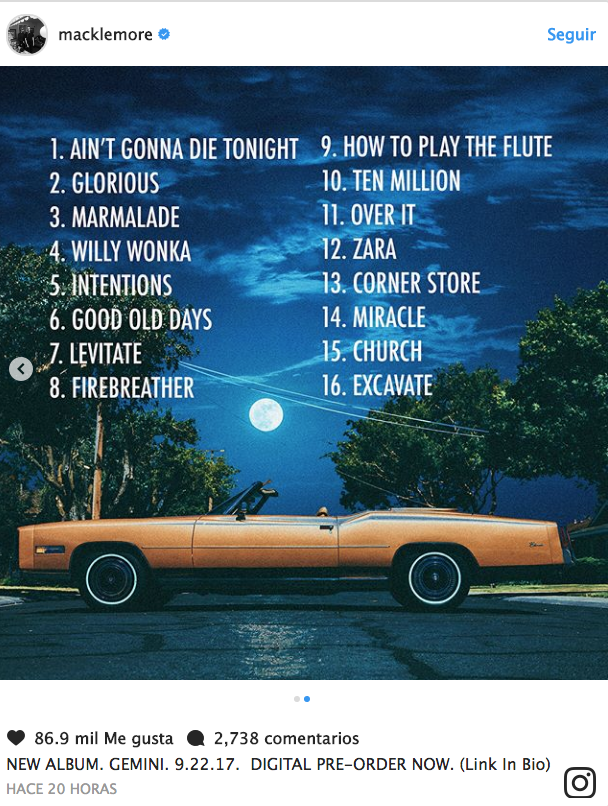