Kendrick Lamar is in another league visually as he proves (yet again) in his surreal “Loyalty” video. Directed by the legendary Dave Meyers, the clip has a very loose narrative. K.Dot and collaborator Rihanna are low-level grifters, pulling heists and being a nuisance. However, the plot is largely irrelevant. This is all about the stunning visuals, which include the rapper dangling RiRi from a building, the pair slowly sinking into the street, a bloody car crash and a cement shark.

The “Humble” rapper leads the pack with 8 nominations at the 2017 MTV VMAs, but he’s a frontrunner for next year’s event with “Loyalty.” The deceptively catchy track is the third single from Kendrick’s double-platinum Damn LP and is already a hit without promotion. It peaked at number 14 on the Billboard Hot 100 on the strength of release-week downloads and is destined to be absolutely massive as radio play and YouTube streams come into the equation. Watch the striking clip up top. 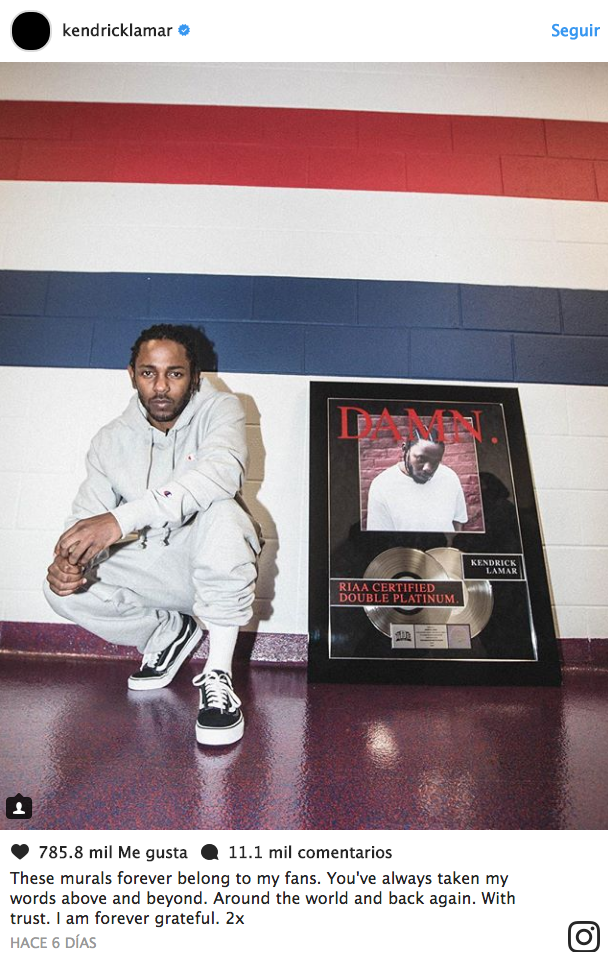