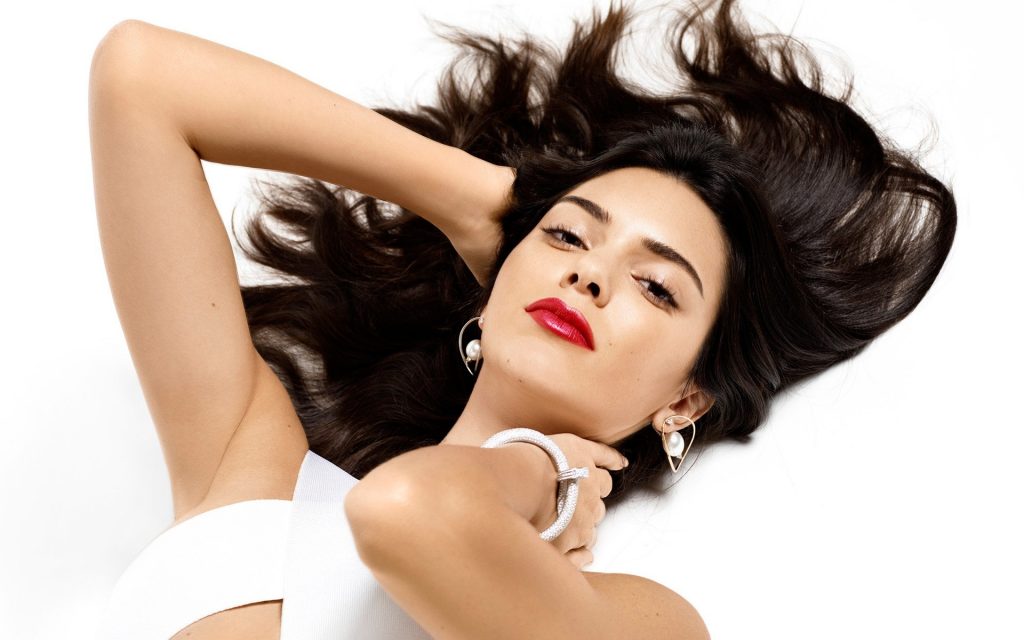 Just months after Kim Kardashian West was robbed at gunpoint in Paris, the Los Angeles Police Department tell ET that her sister Kendall Jenner’s home was burglarized. The latest Hollywood celebrity hit by burglars … this time to the tune of $200k.Law enforcement sources tell TMZ, Kendall left her Hollywood Hills home Wednesday around noon and returned around 8 PM. We’re told she was hanging around the house for several hours, and noticed nothing amiss … that is, until she went into her bedroom just after 1 AM and realized some of her jewelry was missing. She called the cops, who responded quickly.

Our sources say there was no sign of forced entry, and so far no suspects. TMZ broke a story last August … an alleged stalker followed Kendall up her driveway shortly after she bought the Hollywood Hills home.  Law enforcement sources say, although a number of celebs have been burglary victims this year, it’s become a much bigger problem citywide.

Jenner isn’t the first celebrity to have their California home burglarized this year, leading some to believe that there’s a new Bling Ring in town. Alanis Morissette, Cesar Millan and Nicki Minaj’s houses were also broken into, as well as Kevin Hart’s home last June. Last month, an estimated $175,000 worth of jewelry went missing from Minaj’s residence.