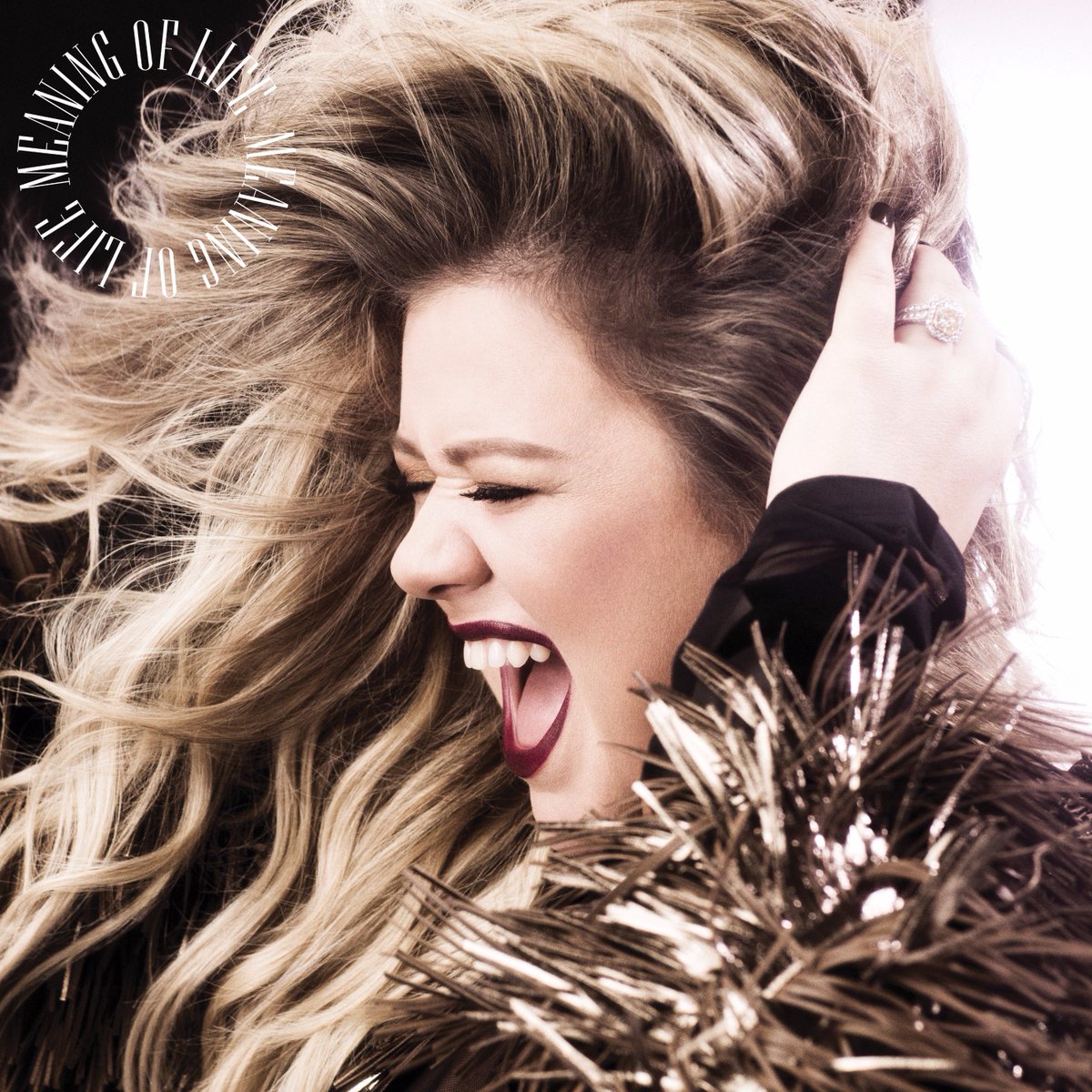 Due to a tepid response from pop radio, “Love So Soft”failed to reach the chart heights that Kelly Clarkson is used to. She’s hoping for more luck with the follow-up, which is going to be “Heat” or “Medicine.” The inaugural American Idol was asked about those tracks and “Would You Call That Love” in an interview with Official Chartsand spilled some tea. “We’re fighting over ‘Heat’ and ‘Medicine’ for the next single,” she reveals. “‘Would You Call That Love’ almost didn’t make the album because of me.”

“The whole album is very sensual, very sassy… I felt like it was the only one that had a different vibe about it, but that was the thing that everyone loved about it,” kelly explains. “I’m so happy we kept it on there.” If streaming numbers are any indication, expect Atlantic to go with “Heat.” The 35-year-old also reflected on her festive opus, Wrapped In Red. “That was my favorite record other than this one,” she beams. “I love Christmas albums because there are no rules.”

“I’d be down for making another Christmas album with this new team… I’m so up for anything these days, I’m just like, let’s do it!” Listen to the candidates for Kelly’s next single below.