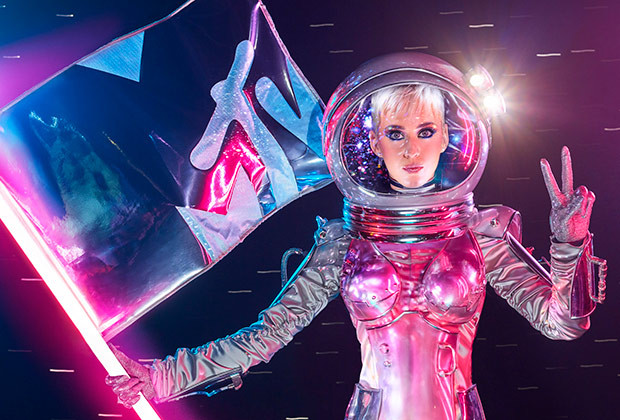 The MTV VMAs are shaping up to be quite a spectacle with a line-up that includes Pink, Miley Cyrus and Shawn Mendes. Katy Perry was already listed as a performer, but gives a little insight into her appearance in a new interview with Ryan Seacrest. It turns out that she’s going to perform a medley or “a hybrid of songs” as she puts it. Demi Lovato, on the other hand, is only going to belt out one song. She was just named as a performer and is going to promote rising hit “Sorry Not Sorry.”

In addition to revealing her medley, Katy also opened up about her stint on the upcoming reboot of American Idol. For starters, she wants Lionel Richie and Charlie Puth to be her fellow judges. The pop star also intends to take over Simon Cowell’s role as the anti-hero. “I really respect him,” Katy gushed. “As much as people said, ‘Oh, he’s grumpy or he’s mean,’ he was just truthful, you know? He’s seen it. I don’t need to be there to win the popular race.” Read the full interview here and see Demi’s announcement below.