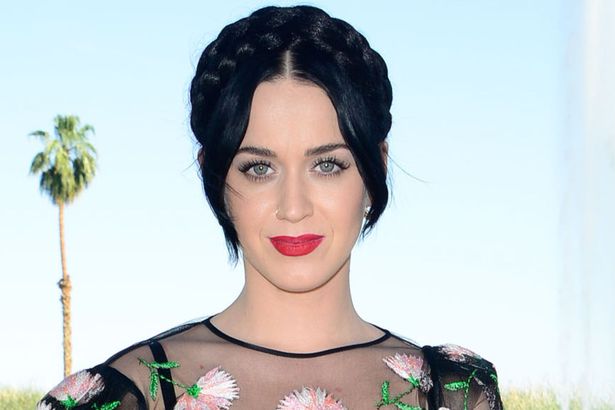 A lot of people have a lot of Twitter followers. But, until Friday (July 1) nobody had 90 million. Well, nobody except Katy Perry. The singer left Justin Bieber and Taylor Swift in the digital dust by reaching that milestone, which officially made her the most-followed person on Twitter on the entire planet and the first user to ever reach that lofty figure. 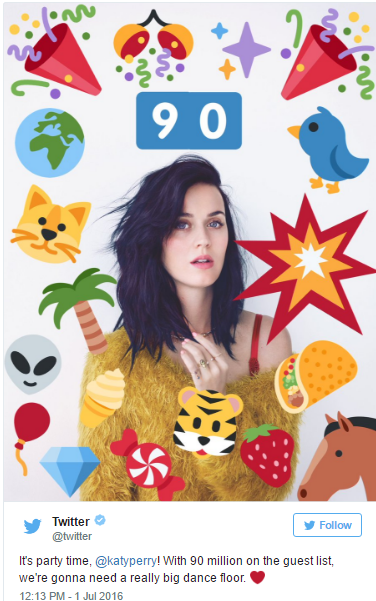