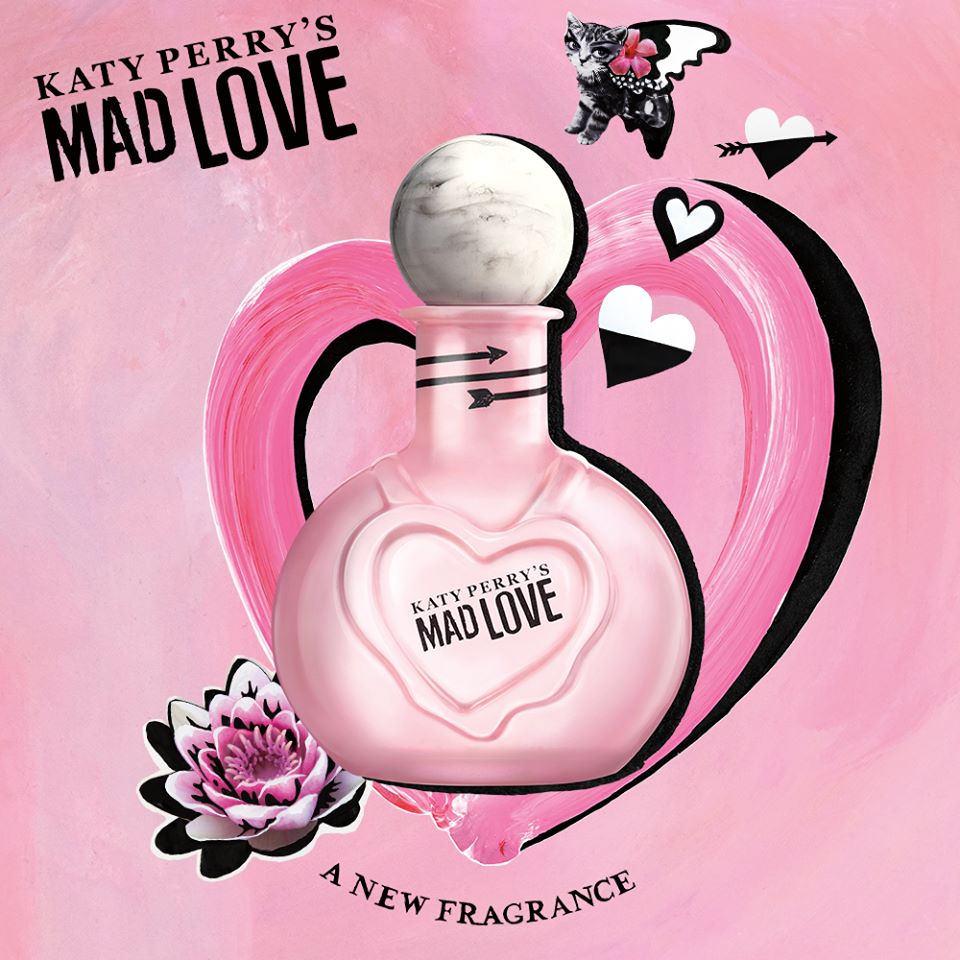 Katy Perry announced a new perfume named Mad Love recently. And despite the fact that it’s a follow-up to her 2015 fragrance Mad Potion, just about everyone is opining that it could be a reference to the «mad love» lyric in Taylor Swift‘s Billboard Hot 100 No. 1 «Bad Blood.»

The words «mad love» appeared in Taylor’s squad-supported «Bad Blood,» which many assumed was about Katy, though Taylor rejected those rumors and explained the song was simply about «the loss of friendship» to GQ.