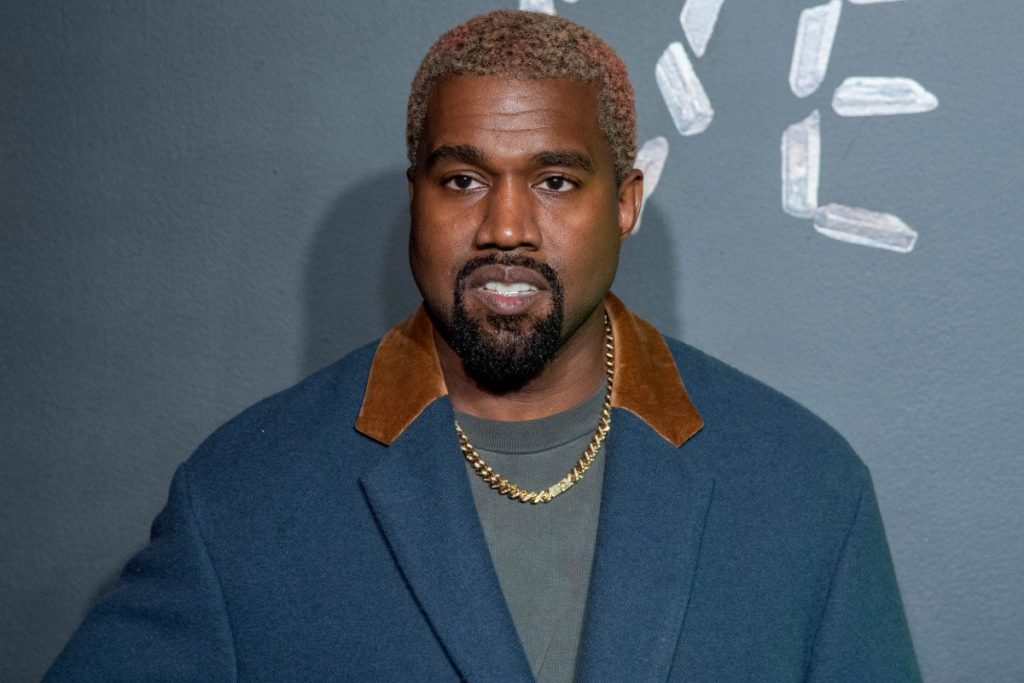 Kanye West is challenging the notion he has finally achieved billionaire status, insisting his net worth is actually $3.3 billion (£2.6 billion).

The Power hitmaker was reportedly left fuming last year (19) because financial experts at Forbes magazine declined to call him a billionaire in his cover article, as the rapper and fashion designer had not been able to produce the paperwork requested to back up his claims.

As a result, the hip-hop star was left off the publication’s annual list of billionaires, released in early April – and Kanye took issue with his omission.

Now, after «months of lobbying», he has officially earned the Forbes designation – but he’s still not happy with the news because he insists it undercuts his actual value.

In a new piece by senior editor Zack O’Malley Greenburg, the journalist reveals Kanye personally texted him after the billionaires list was published to protest his absence, again accusing editors of «toying» with him as he vowed not to «lye down and take it anymore (sic)».

And even after being told he was set to be acknowledged in an updated story about having a net worth of $1.3 billion (£1 billion), the egocentric star, who is married to Kim Kardashian, argued that figure isn’t accurate.

«It’s $3.3 billion since no one at Forbes knows how to count,» Kanye protested.

Greenburg describes Kanye as being «as overly boastful as his political idol, President Donald Trump» and explained how Forbes officials arrived at their $1.3 billion number: «For years, Forbes had an informal ‘Trump rule’-take whatever the future president insisted he was worth, divide by 3, and start honing from there. Like mentor, like mentee,» he wrote.

«Welcome to the ten-digit club, Kanye. You may not like our number, but you’ve joined the highest company in that regard.»

Kanye’s new estimation makes him $300 million (£242.6 million) richer than his sister-in-law Kylie Jenner, who at 22, was recently named the youngest self-made billionaire for a second consecutive year.