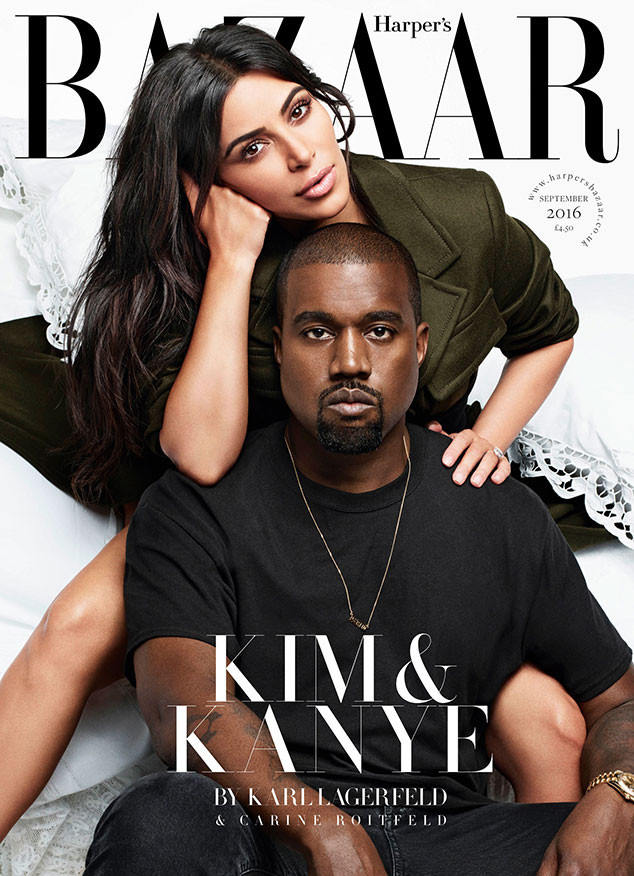 Though her nude selfies have garnered viral fame, there’s no greater fan of Kim Kardashian’s signature shots than her husband, Kanye West.

«I love her nude selfies,» he said in Harper’s Bazaar ICONS issue. «Like, I love the ones from the side, the back ones, and the front. I just love seeing her naked; I love nudity. And I love beautiful shapes. I feel like it’s almost a Renaissance thing, a painting, a modern version of a painting.»

For the former art student, the reality star’s curves are akin to Adele’s signature voice. «I think it’s important for Kim to have her figure. To not show it would be like Adele not singing,» he said to the magazine.

Kardashian is a known champion of the nude selfie, but even she admits she didn’t expect the kind of national response to her most recent mirror shot. «I was about to get in the shower; I took a nude selfie, kept it in my phone for over a year. I just liked the picture, so I was like,’Let me put censor bars on it and post it.’ I don’t do things to be like, ‘This is powerful. I’m going to show you guys that this is my message.’ I’m not that type of person. I’m empowered by it, but I’m not doing it specifically to show power.»

Regardless of her intention, the photo launched a major public conversation about female empowerment, feminism and how much skin is too much skin. «[The response] was so shocking,» Kardashian said. «And when I put the bars on it, it was more covered up than a bikini!» 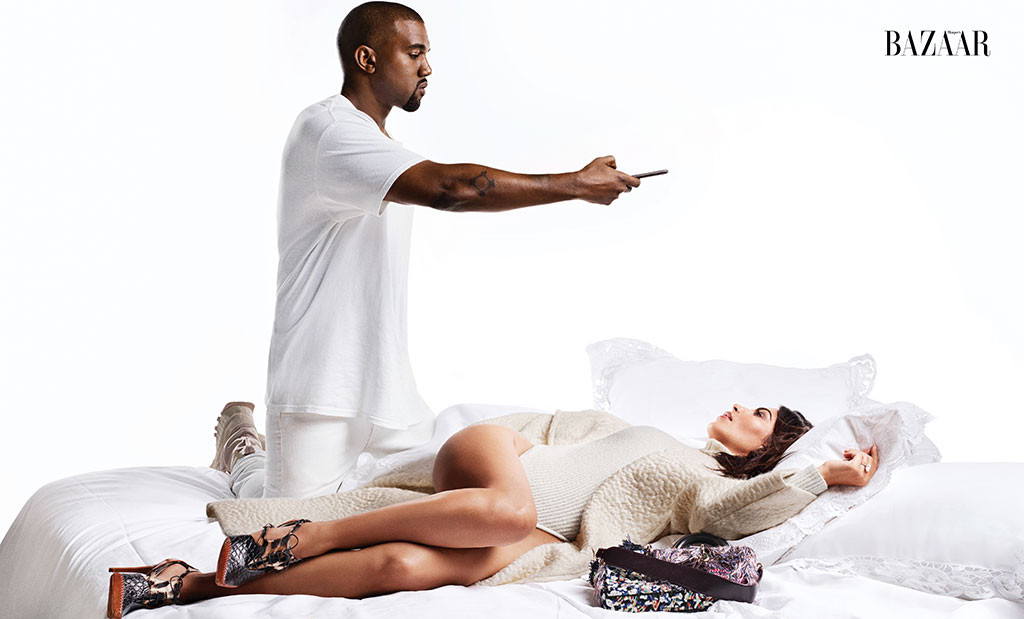 While Kanye is a total fan of the photographs, his wife of two years is just as complimentary toward her man. When asked which of Kanye’s body parts is her favorite, she echoed her husband, «I have to say [Kanye’s] heart.» Before you start with the awww, she also noted, «And I’ve always loved his legs.» West said the same. «My favorite body part of Kim’s: heart,» Kanye answered first.

Judging by their joint photoshoot and Q&A session for the September issue of the magazine, the two look and sound as in sync as ever as they pose locked in each other’s gaze and continually answer in tandem—talk about #relationshipgoals.

They’re equally in sync about their thoughts on Taylor Swift ‘s music. In the midst of theirmusical feud with the pop star, they don’t seem too fond of her music currently. When asked which of Swift’s songs is their favorite, Kanye answered, «I don’t have one.» As for Kim, she admitted she «was such a fan of hers.» 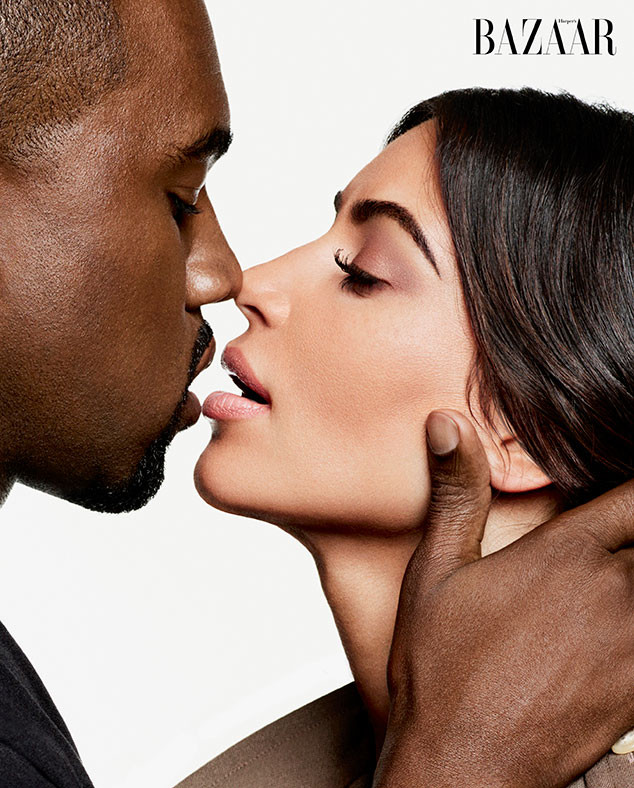 Whether in his music, his tweets, or in that last answer, the Grammy winner has fostered a reputation for being fiercely honest and pensive. However, West revealed he’s not so fond of being too much in his own head. «I actually don’t like thinking,» the «Famous» rapper admitted. «I think people think I like to think a lot. And I don’t. I do not like to think at all.»

However, when he does think, Kanye says he can sense what someone has up their sleeve. «I can analyze people’s intentions. Immediately,» he said. «That’s just a warning. To everyone.» Kim has a very different kind of hidden talent. «I can smell when someone has a cavity,» she revealed. «It’s a very specific smell—not a bad-breath smell—but something that is really strong.»

Kardashian is similarly committed to her tweets—she stands behind them 100 percent. «I don’t regret any tweets. I’m not a tweeter and deleter. So I have no regrets.»

Read the full interview with the couple in Harper’s Bazaar, on sale Aug. 2.