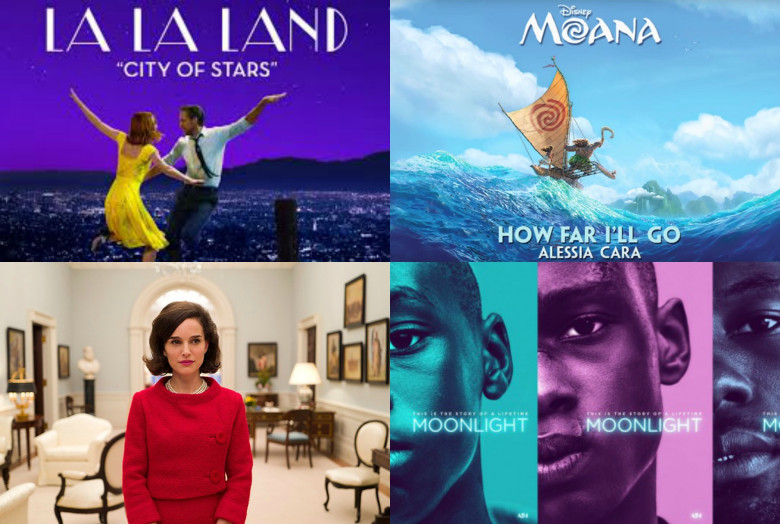 Lin-Manuel Miranda, Sting, Justin Timberlake and John Legend will perform at this year’s Oscars, it was announced this Friday

Miranda will be joined by Auli’i Cravalho, who voiced the lead character in Moana, and the two will perform Miranda’s Oscar-nominated song from the film, titled «How Far I’ll Go.» Fellow nominee Timberlake will perform his song «Can’t Stop the Feeling» from Trolls. Nominee Sting plans to perform «The Empty Chair» from Jim: The James Foley Story.

Legend, who won an Oscar for his song from the 2014 film Selma, is performing two songs from La La Land: «Audition (The Fools Who Dream)» and «City of Stars,» which are performed by stars Emma Stone and Ryan Gosling in the movie.

«We’re thrilled to welcome these world-class artists to the Oscars. These performances will not only celebrate the five extraordinary nominated original songs, but also the integral part music plays in movies,» Michael De Luca and Jennifer Todd said in a statement.

The Oscars will be hosted by Jimmy Kimmel and will air live on Sunday, February 26, on ABC.

This article was originally published by The Hollywood Reporter.