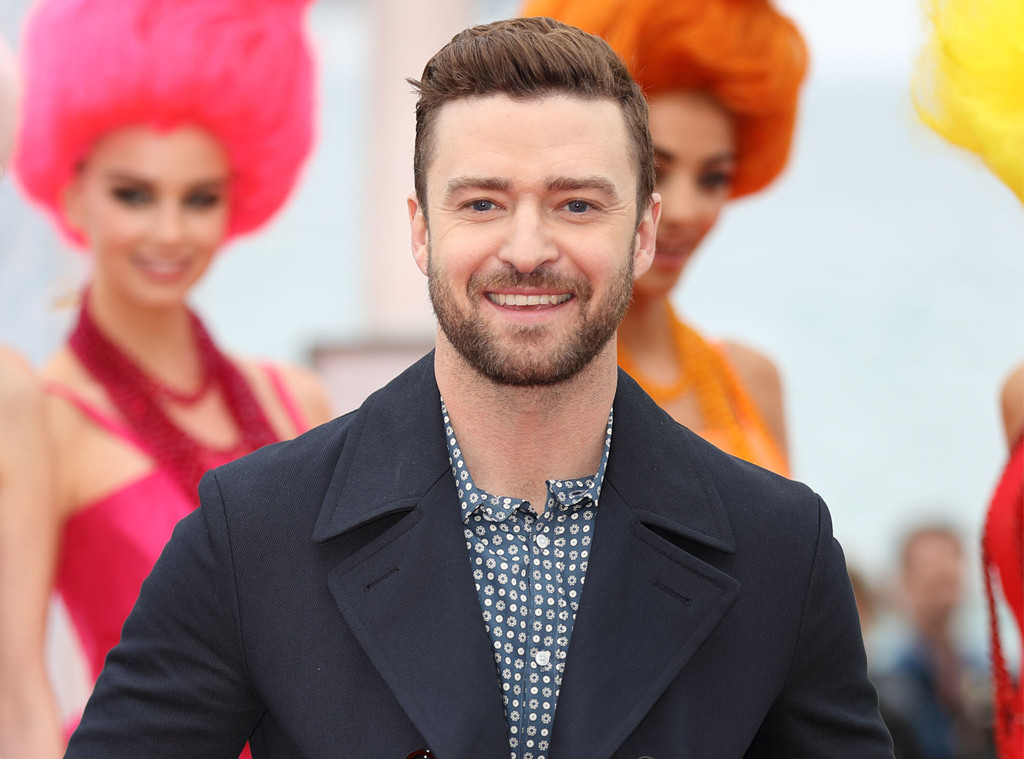 The «Can’t Stop the Feeling» singer was moved by actor Jesse Williams‘ Humanitarian Award acceptance speech at the 2016 BET Awards, so he took to Twitter to share his thoughts with fans. «@iJesseWilliams tho… #Inspired #BET2016,» the 35-year-old Grammy winner tweeted.

One of Timberlake’s 55.6 million followers, Ernest Owens, responded, «So does this mean you’re going to stop appropriating our music and culture? And apologize to Janet too. #BETAwards.» Owens was referring to Timberlake’s 2004 Super Bowl performance, in which the singer accidentally flashed Janet Jackson‘s breast on stage. Many have argued that Jackson’s career never recovered as a result of the scandal (dubbed «Nipplegate»), while Timberlake’s career continued to soar. In response to Owens’ tweet, the pop singer wrote, «Oh, you sweet soul. The more you realize that we are the same, the more we can have a conversation. Bye.»

Timberlake’s response only led to more outrage, so he apologized. «I feel misunderstood. I responded to a specific tweet that wasn’t meant to be a general response. I shouldn’t have responded anyway…I forget this forum sometimes… I was truly inspired by @iJesseWilliams speech because I really do feel that we are all one… A human race,» he tweeted. «I apologize to anyone that felt I was out of turn. I have nothing but LOVE FOR YOU AND ALL OF US. – JT.»