Justin Bieber is giving fans a more in-depth sneak peek into Changes before its Feb. 14 release date — but only if they can figure it out. The pop star’s partnership with Spotify, announced Tuesday (Feb. 4), is simple-yet-tricky: Use the «What Changes track are you?» filter on Instagram to see the entire track list flash before your eyes.

Luckily, some fans have already cracked the code and tweeted a list of all the Changes songs they spotted on the filter. Here’s what we already knew beforehand: There are a total of 17 tracks on Changes, including the previously released singles «Yummy» and «Get Me,» featuring Kehlani. And for those who’ve already checked the Apple Music preview page for Bieber’s upcoming album, the fourth track is titled «Intentions,» featuring Quavo.

So that leaves exactly 14 tracks unaccounted for — until now. Leave it to the Beliebers to spell it out. In addition to uncovering all 17 tracks (see the full list below), they also figured out that «La Bomba» — Bieber’s Latin-flair banger (with some Spanish lyrics, reminiscent of his «Despacito» remix from 2017) that he teased a snippet of in the third episode of his YouTube docuseries Seasons — doesn’t seem to be featured on the Instagram filter.

HE REALLY RELEASED THE CHANGES TRACKLIST WITH AN INSTAGRAM FILTER DJJD JUSTIN BIEBER AND HIS BIG BRAIN pic.twitter.com/RTdXcu4Xy8 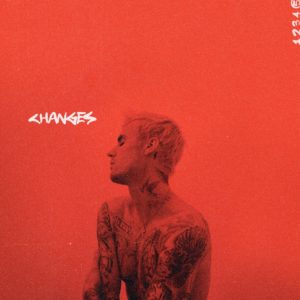