Justin Bieber took to social media on Tuesday (March 24) to unveil a new compilation of his music, and promised fans he’ll be dropping similar sets for the foreseeable future.

«Gonna be putting up some compilations for you guys. Tuesdays and Thursdays. Here is the first one,» he wrote alongside a link to the five-track collection titled R&Bieber and its teal album art.

Coincidentally, R&Bieber contains five tracks featured on the superstar’s latest album Changes, including «Habitual,» «Take It Out on Me,» «Changes,» «Available» and «Get Me» featuring Kehlani. Bieber’s history-making fifth consecutive No. 1 solo album on the Billboard 200 was released on Valentine’s Day via Def Jam Recordings.

Gonna be putting up some compilations for you guys. Tuesdays and Thursdays. Here is the first one https://JustinBieber.lnk.to/RnBieber 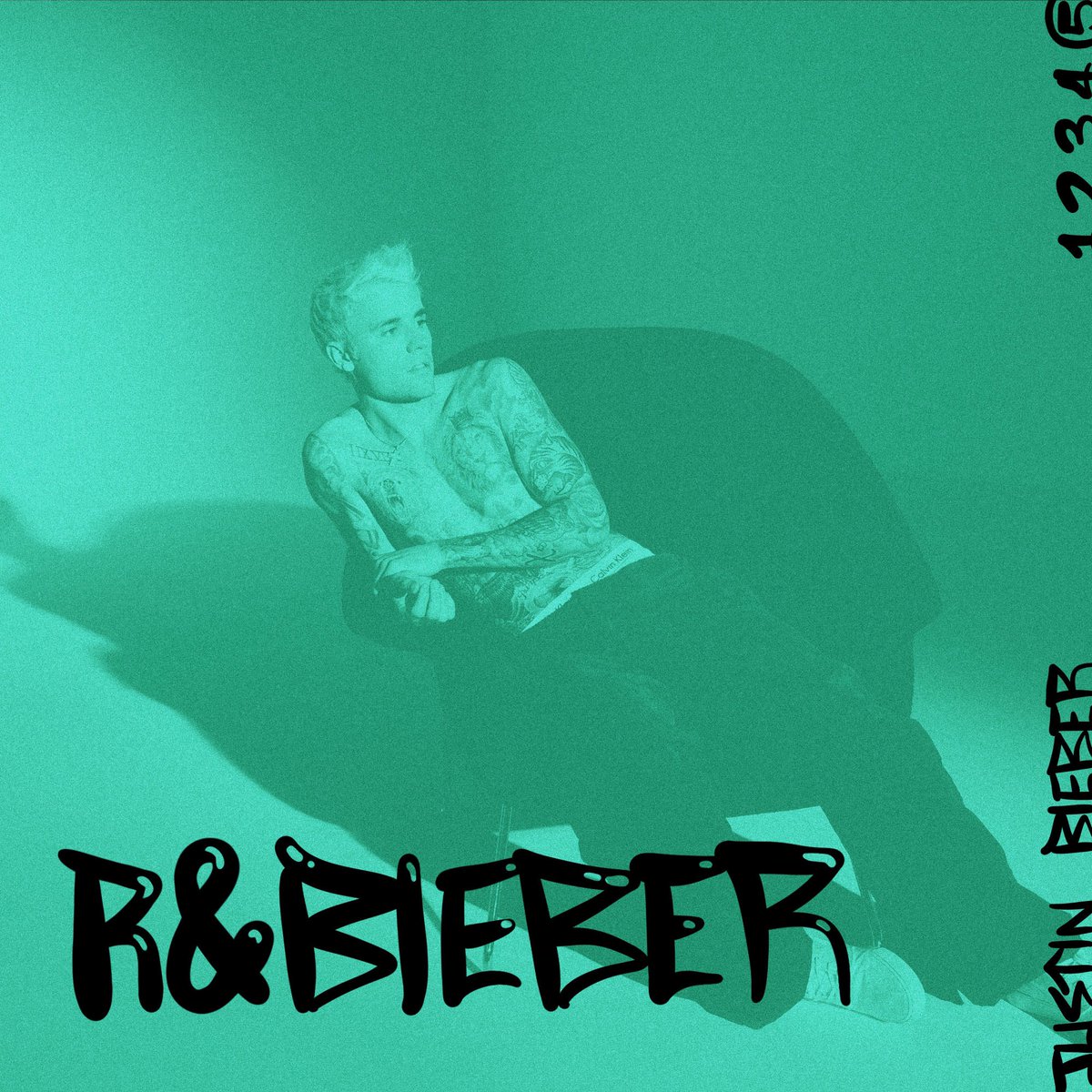