Justin Bieber dropped his second lockdown compilation early Thursday morning (March 26), the aptly titled Work From Home. As promised, Bieber is sticking to his twice-weekly (Tuesday and Thursday) schedule, following up Tuesday’s R&Bieber with a five-track compilation that features four tunes from his Changes album, plus the recently released unplugged acoustic version of the «Intentions» single. 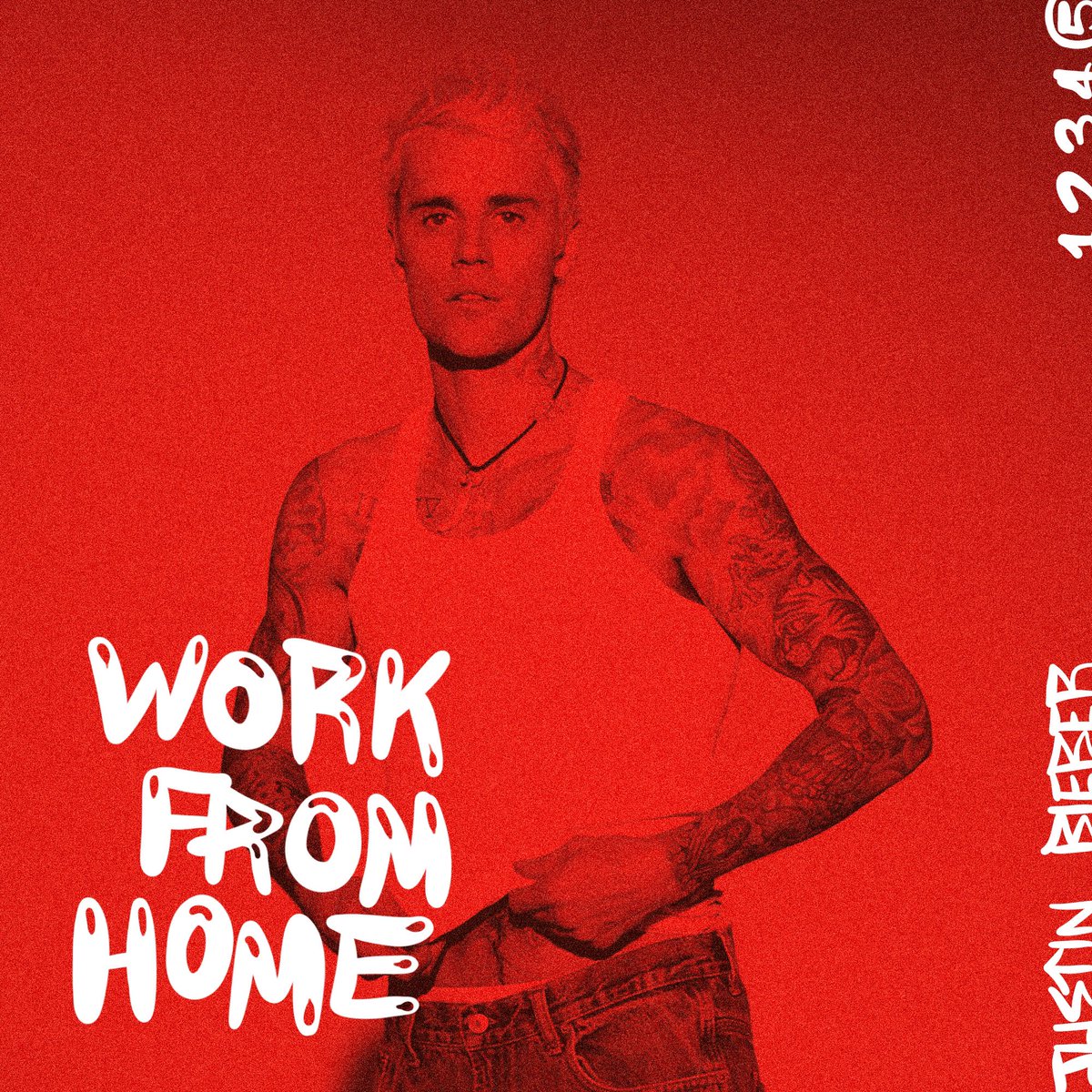 The other album tracks on the EP include the title track, «Available,» «At Least For Now» and the Lil Dicky collaboration «Running Over.» Bieber’s history-making fifth consecutive No. 1 solo album on the Billboard 200 was released on Valentine’s Day via Def Jam Recordings.

Listen to Work From Home below.