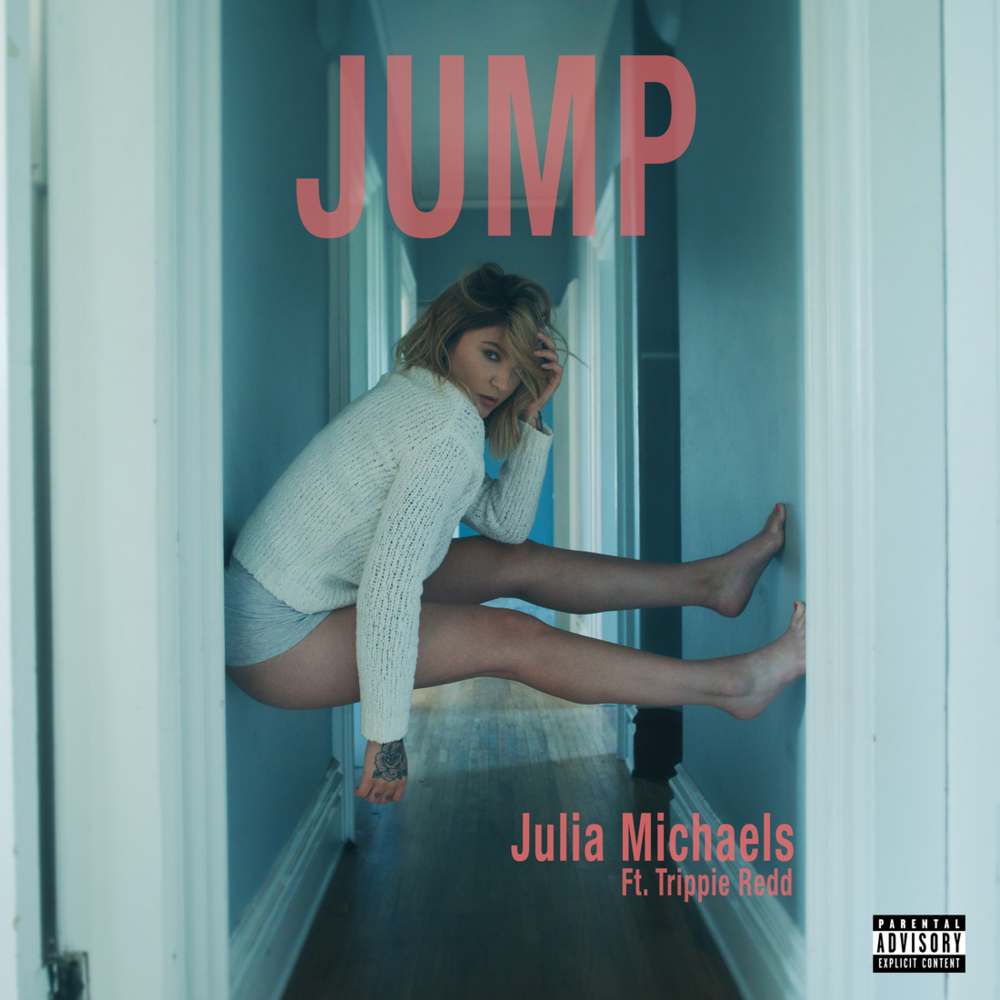 At this point, Julia Michaels can do no wrong. The songwriter behind some of the biggest hits in recent memory continues her pop takeover with her new track, “Jump.” A collaboration with Trippie Redd, it is rumored to be the lead single off her debut LP. Anticipation has been high since the 24-year-old announced the release, her first since appearing on the Fifty Shades Freed soundtrack.

Singing about the precarious nature of a new relationship, the hitmaker is back in familiar territory. Julia knows her way around matters of the heart, and here she loses herself in the promise of a future. “Stay right there, get away. I need space, I told you yesterday,” she announces on the opening lines. Despite her urge to protect herself from a quick heartbreak, she is unable to step away from her flame.

Building to the chorus, she gives into her urges. “Cause all I do is jump right into your arms. Every time I see you, I just wrap myself around you. Yeah, jump into something real. Even though I’m cautious I just like the way it feels.” Trippie Redd’s verse is a nice compliment to her delivery, and the bubbly production is a good fit for the lovesick anthem. In all, “Jump” sounds like a future hit.

Keep an eye peeled for more new music from the “Issues” singer before the end of the year. She is scheduled to make an appearance on Shawn Mendes’ self-titled LP later this month. The pair recorded a track called “Like To Be You” together. Based on the singles we have already heard from the project (including yesterday’s Khalid-assisted “Youth”), their duet is likely to be another introspective bop. Listen to “Jump” below.