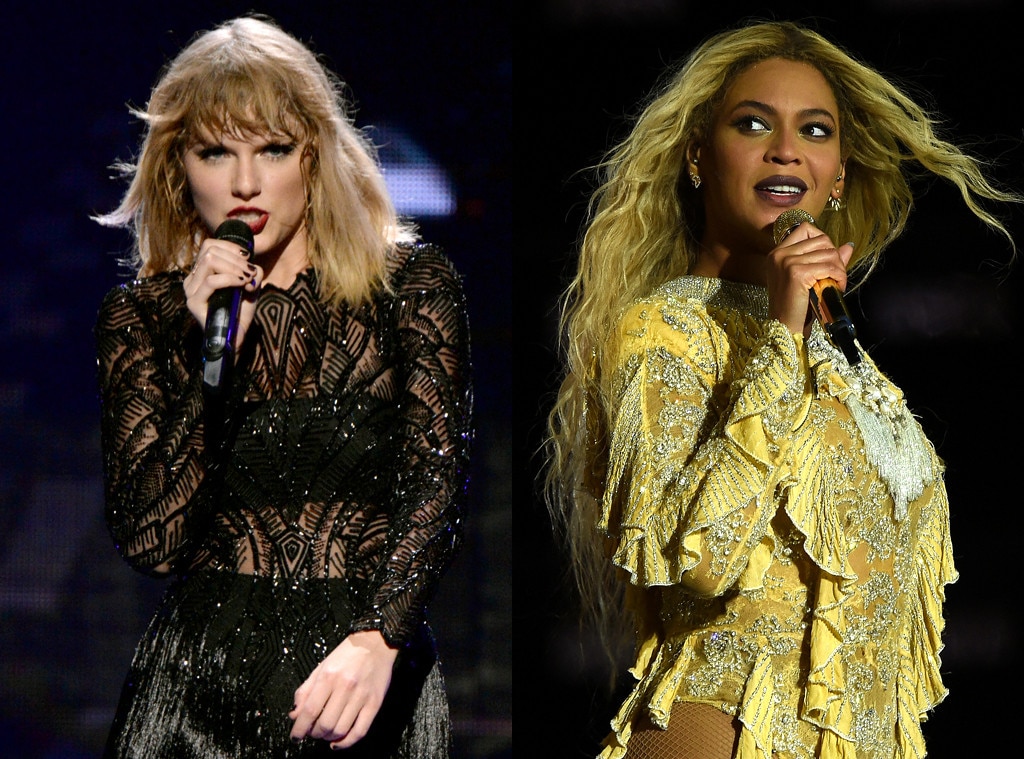 Joseph Kahn is one of the industry’s most prolific directors responsible for creating iconic visuals for the likes of Britney Spears, Destiny’s Child, Janet Jackson and, most recently, Taylor Swift. He is also one of the industry’s most outspoken and oftentimes problematic proponents of free speech and a professional Twitter troll. The 44-year-old has been known to lash out with incendiary comments on social media, and his latest targets have been Beyonce and her fans, the Bey Hive.

The director has been embroiled in a bitter beef with the fanbase since they drew comparisons between Taylor’s latest video “Look What You Made Me Do” and Bey’s “Formation.” As the director of the video and a close friend of Swift’s, he has been outspoken about the perceived criticisms. Although several scenes in the new visual seemed to pay homage to the Houston songstress, Kahn hit back with a twisted claim of his own in a recent interview with the Los Angeles Times.