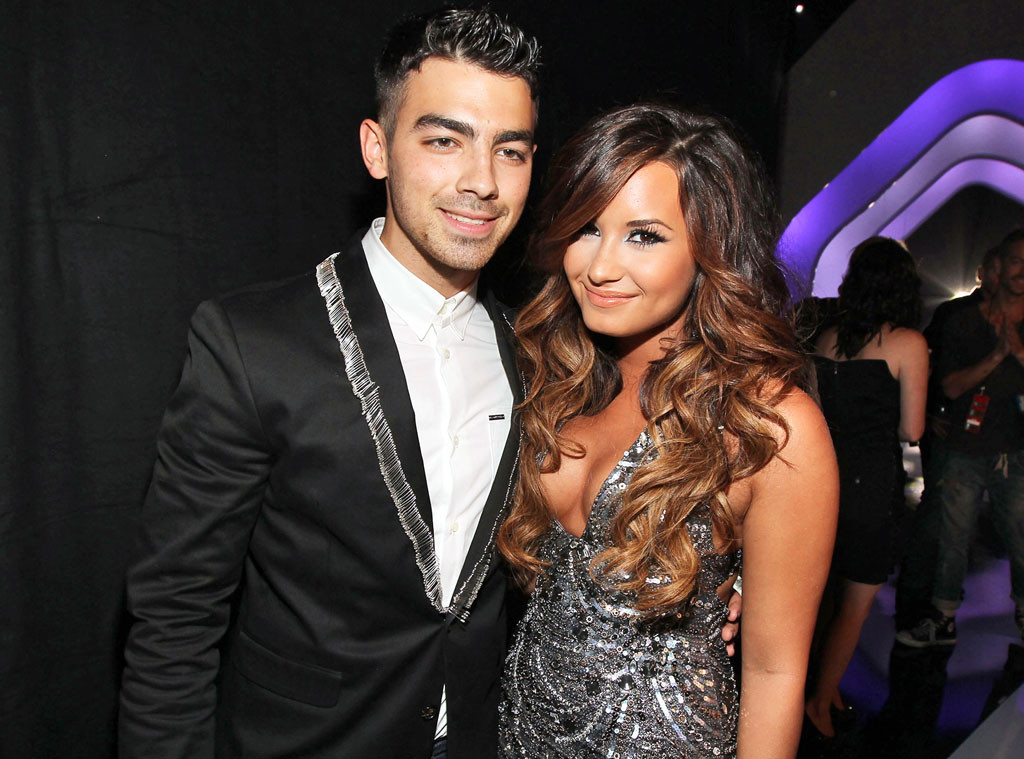 If only all Hollywood breakups could go as well as Joe Jonas and Demi Lovato’s.

The two dated for just a few months in 2010 three years after first meeting while working on the Disney channel’s Camp Rock.

«She’s family,» Jonas told me yesterday while helping The Coffee Bean & Tea Leaf to celebrate its new Nitro Cold Brew. «We’ve known Demi for so many years. We’re performed with her, toured with her. She’s just incredible.

«It’s not always the case,» he continued. «Sometimes you have to know when to fold the cards. I don’t think of her as an ex. We’re really good friends. We’ve gone through so much together and we’re really close now.» 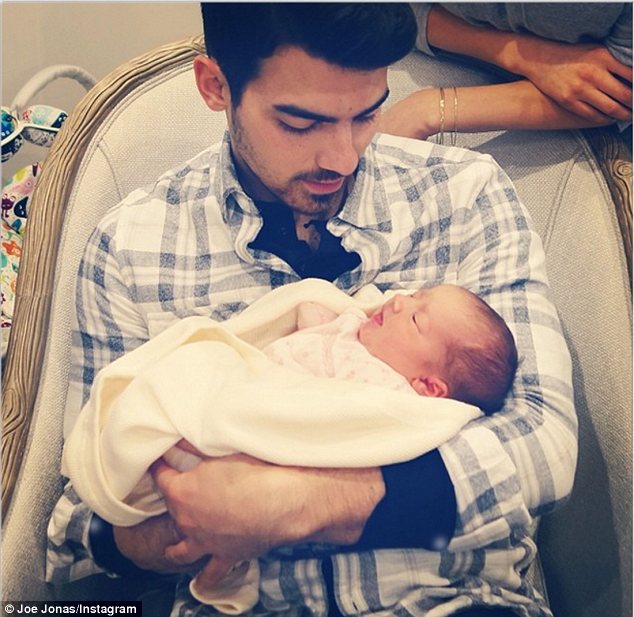 Speaking of family, Jonas gushed about being an uncle to older brother Kevin’s 17-month-old daughter Alena. «It’s the best feeling in the world,» he said. «I love my niece. I’m thrilled to be able to be an uncle and be the fun uncle. I can play with her, hang out with her whenever I want and then just hand her right back when things get too crazy.» 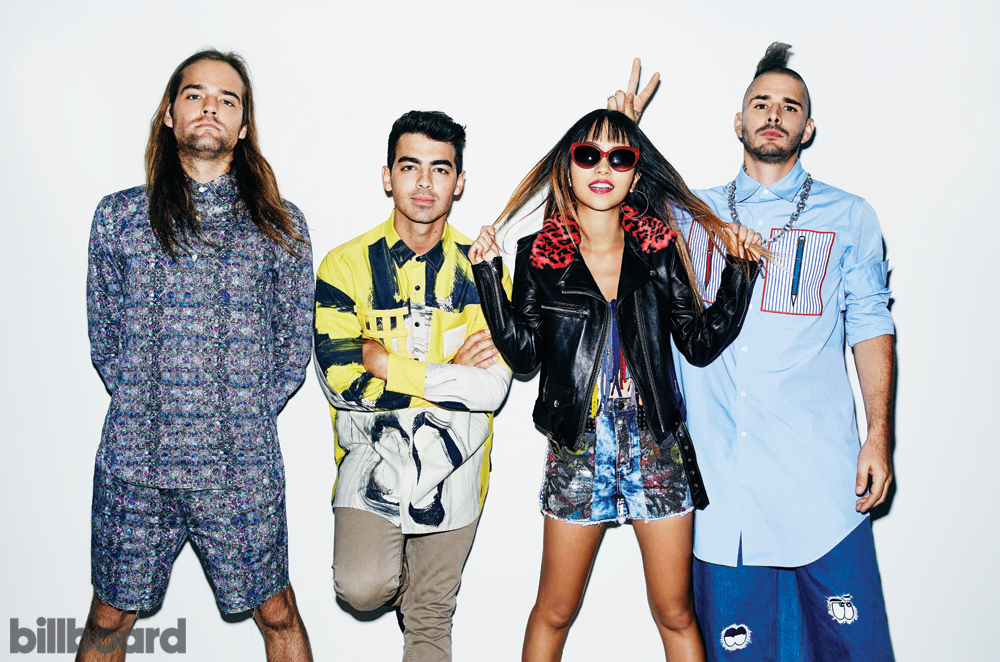 Jonas and DNCE are currently putting finishing touches on their debut album, now set for release in the fall. They most recently performed on Sunday at the Hard Rock Hotel in Las Vegas and will do the same at the Daytime Village at the iHeartRadio Music Festival in September.

When he’s not working—or hanging out with his niece—Jonas has been showing off his hot body by posting shirtless pics of himself on Instagram. He insists he’s not competing in the hotness category with brother Nick.

«I try to stay away from a competition,» Joe said. «For us, we’re both pretty healthy and active and train quite a bit so we do our best to make sure we stay on it.»