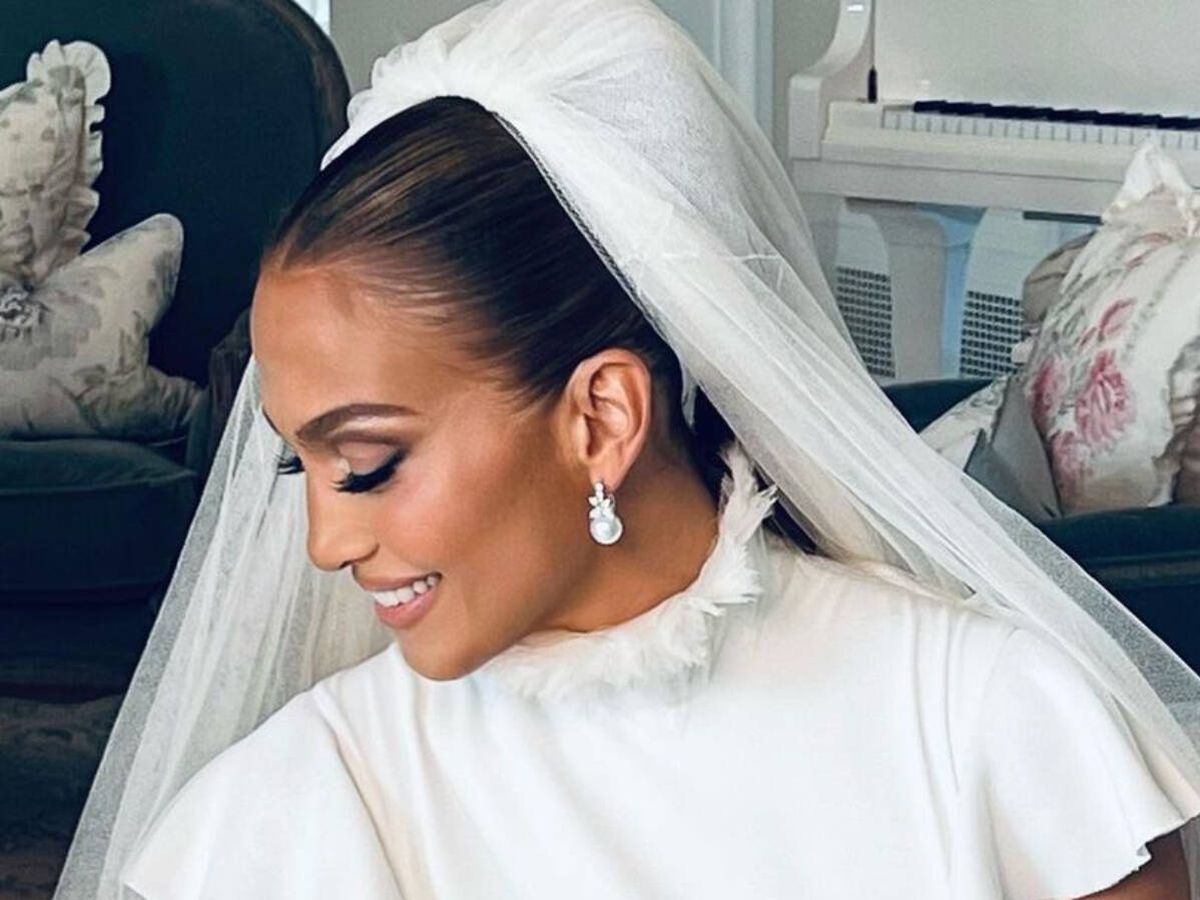 Jennifer López and Ben Affleck sealed their love story last weekend in a ceremony that lasted for three days and from which nothing could be leaked because the guests signed a confidentiality agreement.

However, one of the guests leaked a video of the “Bronx Diva” dancing to her husband and singing a song that has not yet been released and that several US media indicate the song is called “Can’t get enough”, and is dedicated to Affleck.

The clip that was published by TMZ went viral on social networks and JLo exploded furiously.

“This video was recorded without our permission. Spot. And whoever did it took advantage of an intimate moment. I don’t know where you all are getting it from because all the guests signed confidentiality agreements and we asked them not to share anything about our wedding,” the artist said in a fan page post referring to the subject.

And he concluded: “It is our right to share what we want. Any private content that I share is on OnTheJLO and is to share with my fans. What I’ll do when I’m ready to do it. This was stolen without our consent and sold for money. Thanks for the love. I love you”.

Little is known about the ceremony, which was attended by some 300 guests, including friends and relatives of the bride and groom. It was JLo herself, who shared some details of her big day, such as the three dresses she wore.

“Bennifer” celebrated their love with a three-day party that started on Friday and ended on Sunday. Along with twins Max and Emme, children of JLo and Marc Anthony and Violet, Seraphina, Samuel, children of Affleck and Jennifer Garner, the couple walked down the aisle.

This was the second wedding of the artists, who were married in Las Vegas on July 16 in a “super small” ceremony in which her mother and her two children were present.

“Love is beautiful. Love is kind. And it turns out that love is patient. Twenty years of patience. Exactly what we wanted”, with this message the“ Diva del Bronx ”confirmed that she is a happily married woman.

The marriage license was issued to Benjamin Geza Affleck, the full name of the “Gone Girl” actor, and Jennifer Lopez, who is also identified as Jennifer Affleck, with his last name.

The actress shared a photo showing her new wedding ring, a piece with a very special meaning for them and that “they will wear for the rest of their lives.”

JLo shared with her millions of followers that it was the “perfect wedding.”

The couple was engaged in 2002 and separated in 2004. Both later married on their own. She with Marc Anthony and had two children: the twins Emme and Max. Ben Affleck for his part married Jennifer Garner and they had 3 children.

Since last April on Jennifer Lopez’s finger there was an engagement ring.