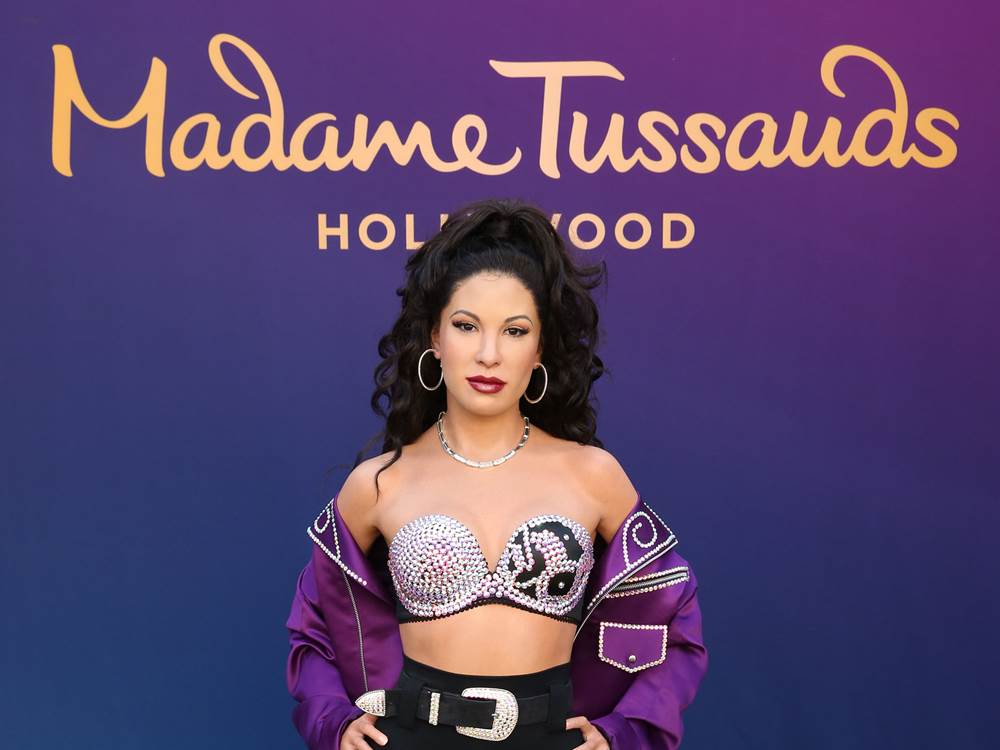 It’s been 22 years since Jennifer Lopez personified the late Selena Quintanilla in Gregory Nava’s Selena, and only ET was on the set during the making of the biopic in 1996.

The film, which garnered Lopez her first Golden Globe nomination, became the driving force behind her successful career. And, two decades later, the beloved singer continues to have a lasting effect on the Shades of Blue actress.

«It’s a really hard role,» Lopez said at the time. «One of the hardest things was the accent. There’s just so many different things to the role, [including] the singing and dancing. She was such an incredible performer.»

«I’m not a singer,» she continued, explaining that the film used recordings of Selena’s songs for the project. «I haven’t performed as a singer. I’m a dancer.»

Selena was 23 years old when she was shot and killed by one of her fan club employees, Yolanda Saldívar, in 1995. At the time of her death, Selena was at the top of her career, having skyrocketed to the top of the Tejano charts with songs like «Como la Flor,» «Bidi Bidi Bom Bom,» and «Dreaming of You.« She won a Grammy for Best Mexican-American Album in 1993.

«Selena was such a great role model and she broke so many barriers,» Lopez said. «She did so much great stuff for the Latino community, and gave all these little girls somebody to look up to.»