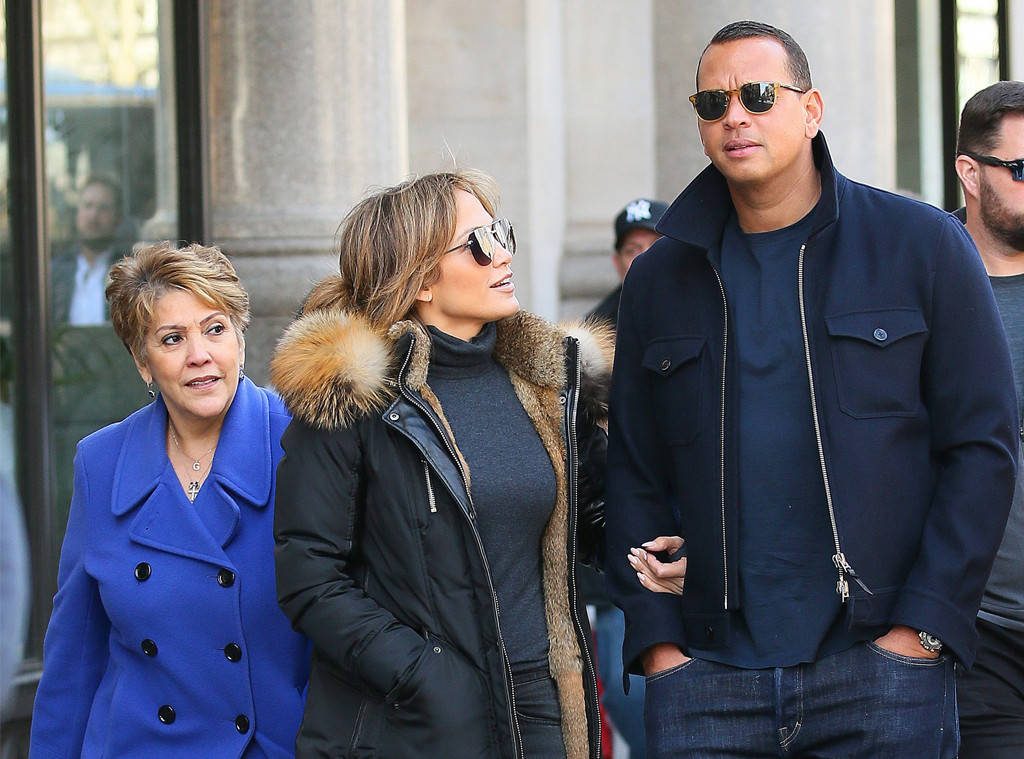 It seems things are heating up for the songstress and her baseball player beau, Alex Rodriguez, because she’s officially introduced him to her mother, Guadalupe Rodríguez. The trio was sighted on a sidewalk in New York City, laughing in reaction to something the athlete said. All three kept it casual as they strolled, sporting jackets to keep warm in the brisk Big Apple air. Of course, none of them are strangers to the city. Lopez was raised in the Bronx while Rodriguez was born in Washington Heights.

This also isn’t the first family introduction for either star. Earlier in the month, Lopez spent some quality time with Rodriguez’s sister, Susy Dunand.

The women snapped a few photos together and Dunand even referred to the actress as her sister-in-law, or «cuñi.»