Jennifer Lawrence is a Dior darling.

As the face of the high fashion line’s latest campaign, the Oscar winner looks (no surprise here) drop dead gorgeous in the just released photo spread. J. Law sports minimal makeup and a swept back updo in the effortlessly cool advertisements, posing in a number of chic creme-colored ensembles while holding a pair of equally as stunning handbags.

But this isn’t the first time Lawrence has taken her movie star good looks to the fashion industry. In fact, Jennifer has posed for Dior on a number of occasions over the years, and as a result it’s become her go-to choice on the red carpet. 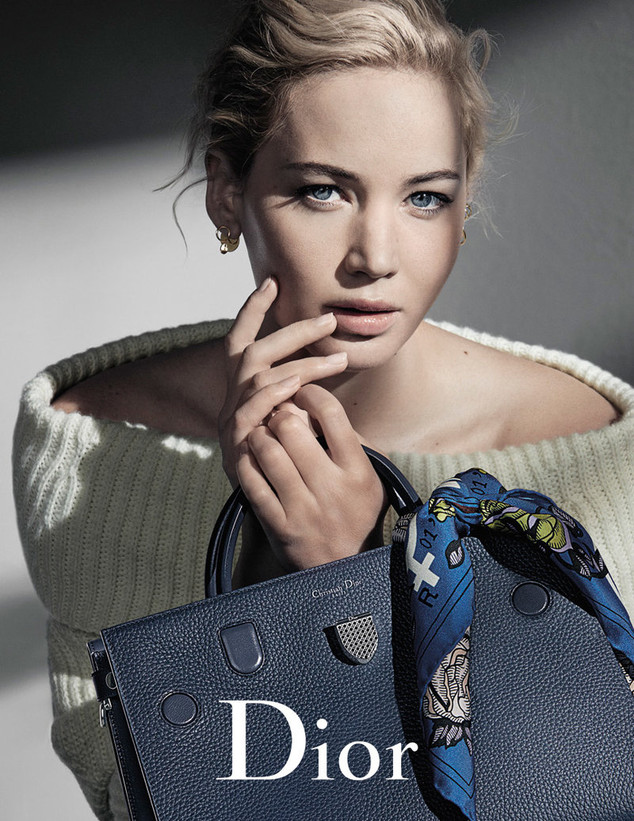 Back in 2014, E! News confirmed the 26-year-old extended her contract with the coveted fashion house, committing for an estimated three more years to the tune of approximately $15 million in compensation.

The Hunger Games starlet raked in a whopping $46 million over the last year, due to her many box office successes and endorsement deals with brands like Dior. Let us remind you that Hollywood’s sweetheart is only 26.

As for what’s coming next for Lawrence, she’ll star alongside Chris Pratt in sci-fi flick Passengers due in theaters December 21, 2016. She reportedly signed on to earn $20 million for the big-budget film, almost double that of her male co-star. 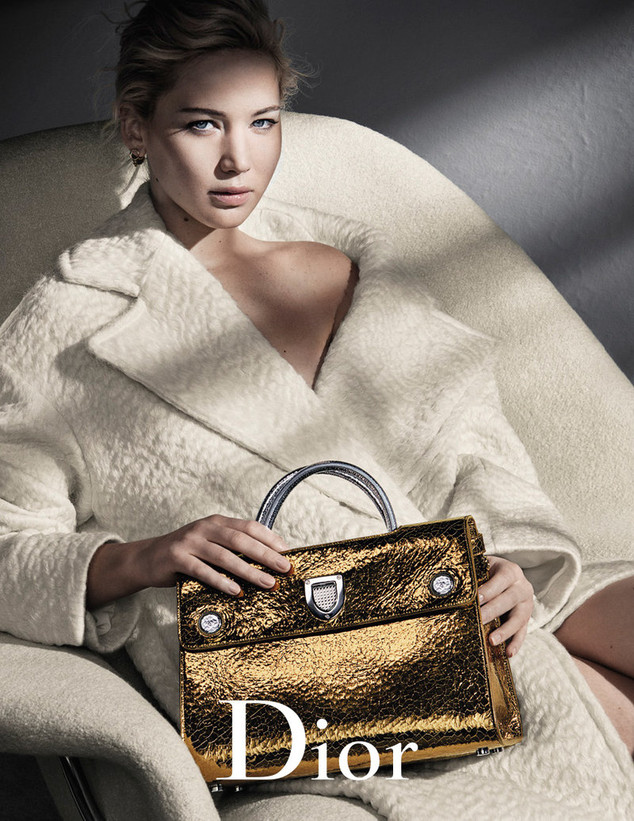