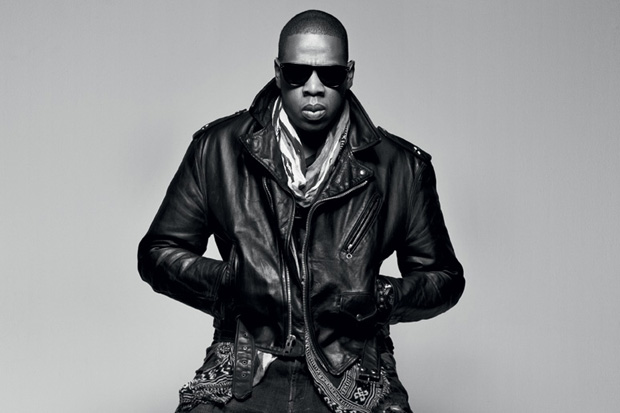 The song «spiritual» — the first new material from Jay as a lead artist since 2013’sMagna Carta…Holy Grail — was released via Tidal and is available to subscribers and non-subscribers alike.

In a statement accompanying the new release, Jay Z revealed the song was made at least a year ago. «I’m saddened and disappointed in THIS America — we should be further along. WE ARE NOT,» he writes.

Read the full statement — which includes a quote from social reformer Frederick Douglass — below. 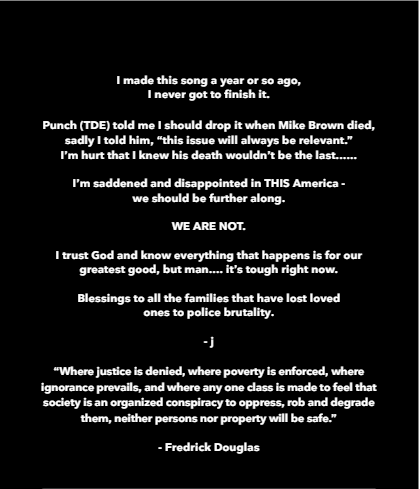