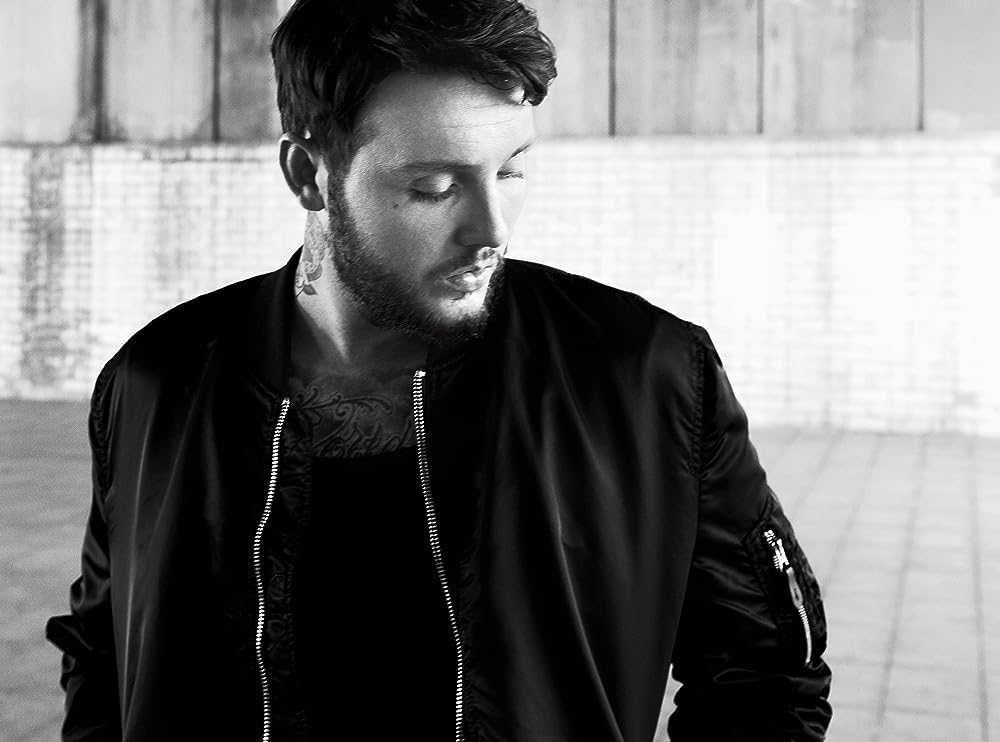 James Arthur introduces his third LP with a new single called “Naked.” And no, it’s not an X-rated banger. The stripped-back ballad, which is the handiwork of pop dream-team Max Martin‪, Savan Kotecha and Johan Carlsson, is about being emotionally vulnerable. “‘Cause here I am, I’m givin’ all I can,” the Brit sings. “But all you ever do is mess it up.” That leads us to the soaring chorus. “I’m not going to wait until you’re done, pretending you don’t need anyone — I’m standing here naked.”

What appealed to him about the song? “The four chords that introduce the song are key, I think,” James explains. “Then you get the crescendo, the middle eight, the huge final chorus, but there’s no sense of overload; it stays true to the simplicity of those four chords. It’s like a hymn, that devotional aspect. The minute you hear those chords, you want to sing over them.” That might sound a little heavy, but “Naked” has the same innate pop sensibility that made “Say You Won’t Let Go” a massive worldwide hit. Listen to the track below.