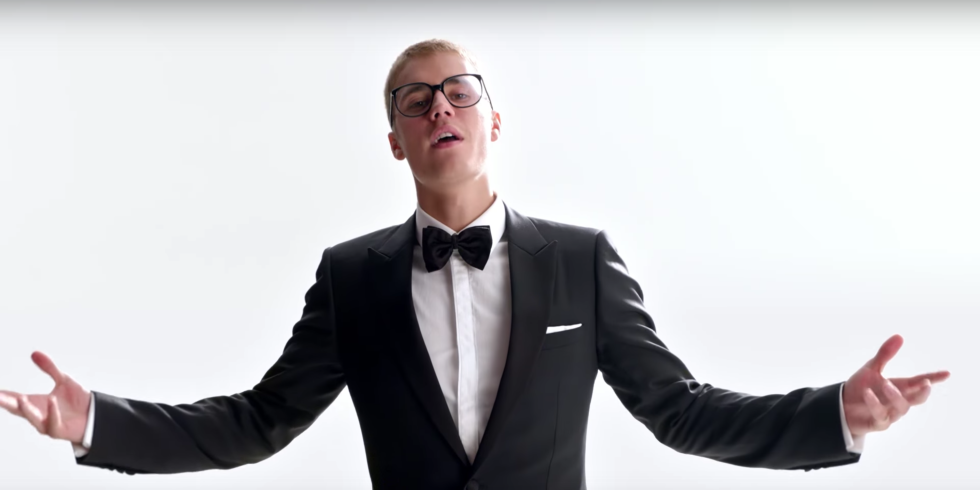 Justin Bieber returned to Instagram after a five-month hiatus. What caused the entertainer to return to the platform? Probably a nice check written by John Legere & Co. at T-Mobile. During Super Bowl LI on Sunday, an advertisement starring Bieber and professional athletes will air. It’s meant to promote the #UnlimitedMoves campaign in which peo

T-Mobile loves to get its claws into a celeb. Last year’s Super Bowl ad starred Drake; the year before, Kim Kardashian. And this year it’s no different: Justin Bieber is T-Mobile’s man, alongside Patriots tight end Rob Gronkowski and former NFL star Terrell Owens, trying to make the link between the “unlimited moves” of touchdown celebrations and the unlimited data sold by a telecoms behemoth. There’s lots to enjoy here: Gronk as a caveman, TO “taking it to the next level”, Biebs, in glasses and a tux, acting the giddy goat. It’s perhaps a slightly tenuous concept, but it’s pulled off with great panache, and it’s charming.