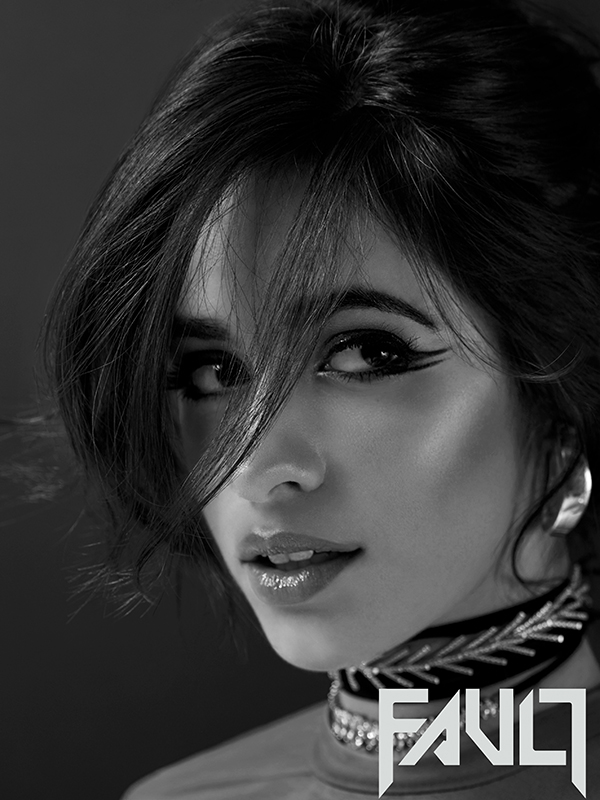 The Chainsmokers and Halsey’s “Closer” is the kind of song that only comes along once or twice (if you’re incredibly lucky) in a career. The melodic banger spent 12 consecutive weeks at number one on the Billboard Hot 100 and went four times platinum. It also set a new record by hanging around the top 5 for 27 weeks and was nominated for Best Pop Duo/Group Performance at the 2017 Grammys. Interestingly, the song could have sounded very different if a demo doing the rounds on Twitter turns out to be legit.

It looks like Fifth Harmony escapee Camila Cabello was considered to be the featured vocalist at one point. She can be heard in a 10 second snippet singing the now-iconic line, “Baby, pull me closer in the back seat of your Rover.” The vocal definitely sounds like her, but it hasn’t been officially confirmed. It’s not unusual for multiple singers to demo a club song, but less common for two well-known artists. From the very brief snippet, I think they made the right decision. Listen below.