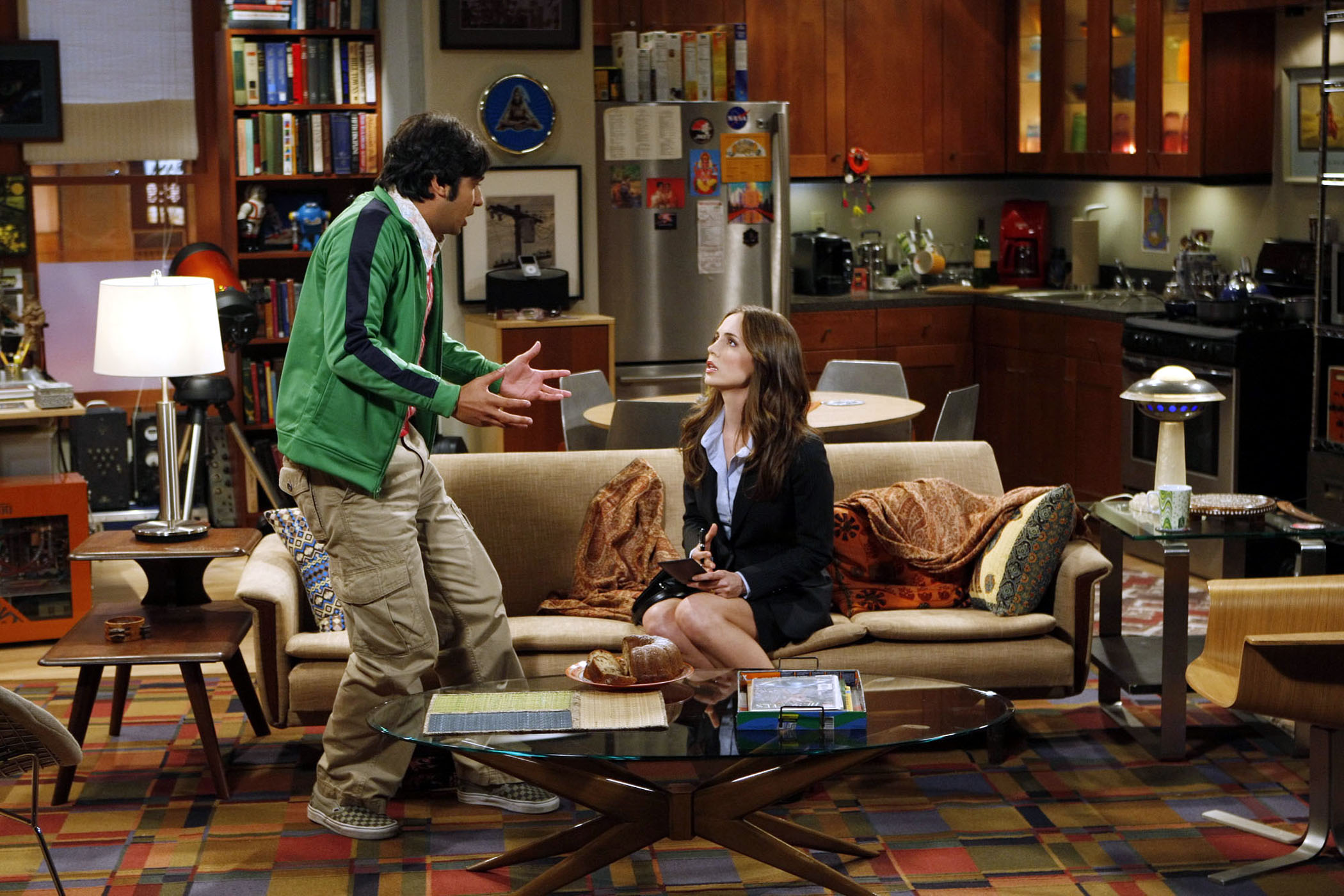 There’s more life left in The Big Bang Theory… if CBS gets its way. The series was renewed through season 10, the upcoming season, with the cast including Jim Parsons, Kaley Cuoco and Johnny Galecki only signed on until then.

«We are very confident that everyone involved wants more Big Bang past year 10 and I know Warner Bros. will make those deals,» CBS boss Glenn Geller told reporters at the 2016 TCA Summer Press Tour.

In a smaller pool of reporters, Geller said there is now time table for when an announcement about the show’s future would be made. «We’ll put it on for as long as everyone wants Big Bangon the air,» he said. «I hope it lasts forever.»

The Big Bang Theory is one of TV’s highest-rated shows. Its most recent season it came in No. 2 overall with an average of 20.36 million viewers. It was previously renewed for three additional seasons in 2014 with new deals for the three leads netting them a reported $1 million per episode.

«Comedy is a big part of our schedule, and The Big Bang Theory is the biggest comedy force on television,» Nina Tassler, former CBS Entertainment Chairman, said when the show received its three season renewal in 2014. «This multi-year deal further strengthens our network’s position for future seasons and marks another chapter in the great partnership CBS enjoys with Warner Bros. Television for delivering audiences the best in comedy. We’re proud to work with and showcase the incredible talents of Chuck Lorre, Steve Molaro and this amazing cast every week.»