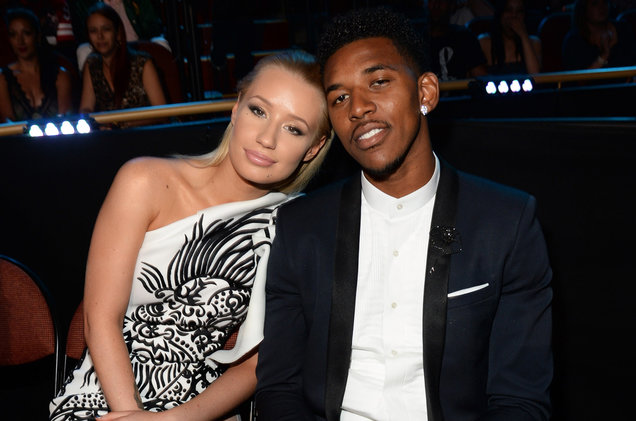 Iggy Azalea announced on Sunday (June 19) that she and former fiancé Nick Young have split. The rapper, who said she stills loves Young and wishes him the best, cited trust issues as the reason behind the breakup.

“Unfortunately although I love Nick and have tried and tried to rebuild my trust in him,” Azalea wrote on Instagram, “it’s become apparent in the last few weeks I am unable to. I genuinely wish Nick the best. It’s never easy to part ways with the person you planned you’re [sic] entire future with, but futures can be rewritten and as of today mine is a blank page.»

Young seemingly confirmed the breakup on Twitter with a simple update: “Single.”

The Lakers player was talking about wedding plans as recently as earlier this week (Tuesday, June 14), when he was a guest on Billboard’s Ballin’ Out podcast. «It’s coming along. It’s a little tough because a lot of people want to come … And she’s just turned into this — what’s it called, bridezilla?» he said, later adding that he wanted to handle the menu planning.

Billboard has reached out to reps for both Azalea and Young for further comment about the pair parting ways.

In April, Azalea appeared on The Ellen DeGeneres Show and spoke about the Internet controversy surrounding Young secretly being taped and allegedly admitting to cheating with another woman. At the time, she said she was still engaged and added, “We’re good. There isn’t any [controversy] at home, just on the Internet.”