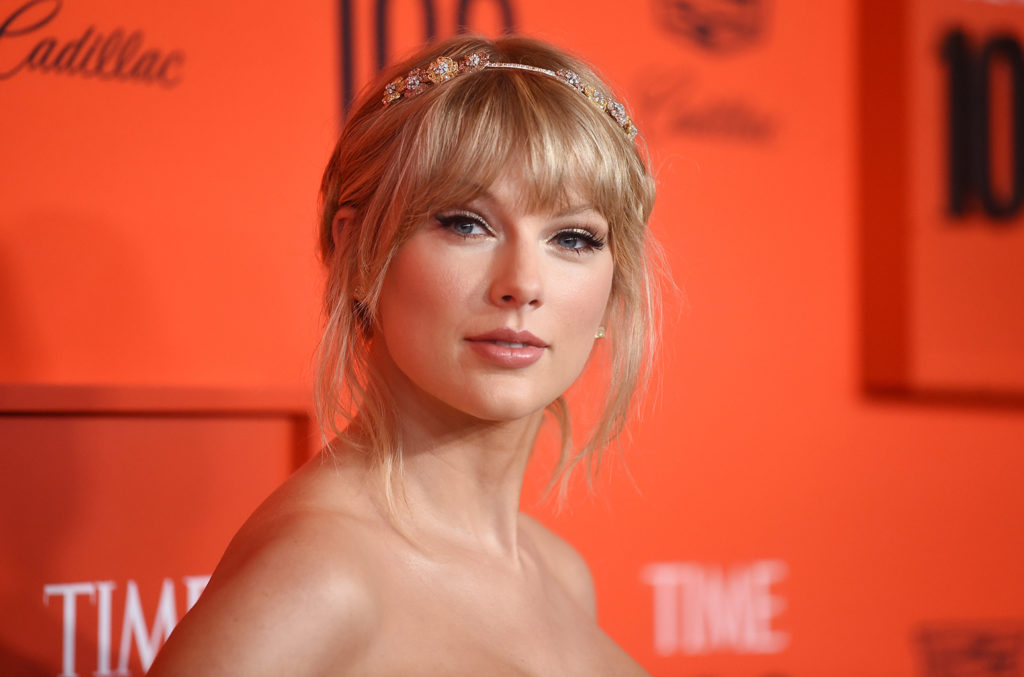 Hear ye, hear ye! Time to hear “ME!” The new single and video from Taylor Swift, featuring Panic! at the Disco’s Brendon Urie is out. After a long and cryptic social media campaign, Swift announced the song and video during an interview with Robin Roberts on ABC. “ME!” was produced by Joel Little, who produced Lorde’s Pure Heroine. The video was co-directed by Tay-tay and Dave Meyers. Fans have been decoding Taylor’s photo clues like a g-d rebus since she dropped an Instagram countdown clock April 13. Now we know that all this hoopla was for a song about “embracing your individuality and really owning it.” Swift and Urie cavort in a candy-colored Paris in the video, declaring that they are the perfect lover. There’s even a French melodramatic opening! “Oh and there’s a secret in the video I’ve been keeping in for months,” Swift said on YouTube chat, “let’s see who can guess it.”