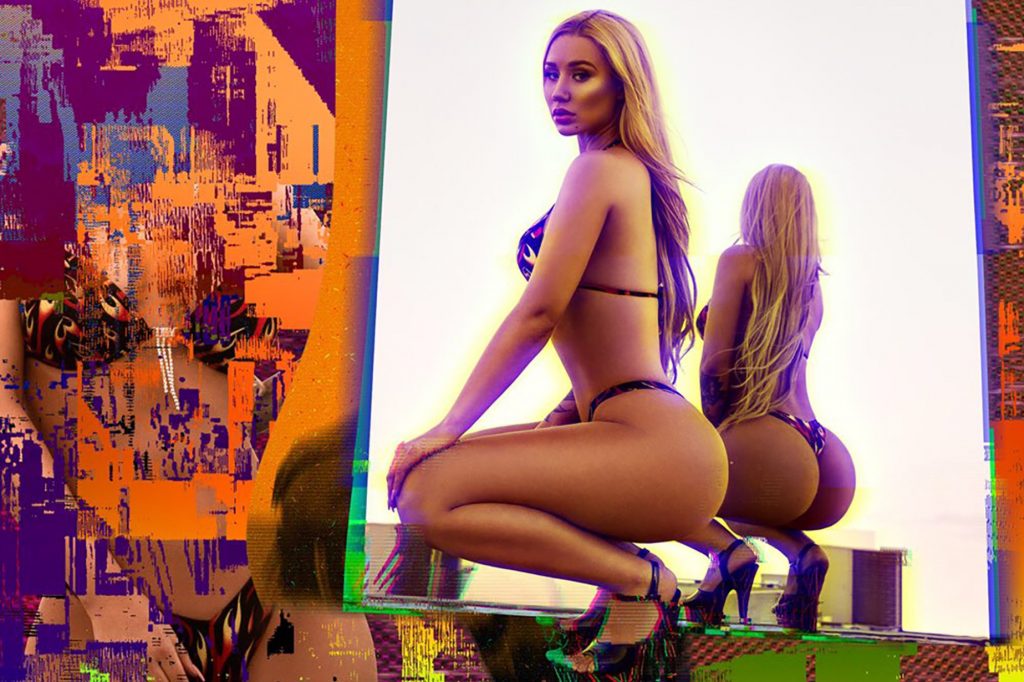 After apologizing to fans for the delay in new music, Iggy Azalea is getting her second album back on track.The Australian rapper officially premiered “Mo Bounce,” the new single from her upcoming LP Digital Distortion, on Apple Music’s Beats 1 station with Zane Lowe Thursday. (It showed up on streaming services soon before.) The track was produced by Stereotypes and Far East Movement. An accompanying music video directed by Lil Internet will arrive on Friday.

“It’s probably the most fun record on my album,” she told Lowe. “I just want to twerk in a video.”

Azalea released her previous single, “Team,” last March. “I know it’s been a long wait for my album,” Azalea said on Twitter earlier this month. “I hope my fans understand my life has been filled with so many personal changes. I felt it was important I made some creative changes too — I needed my album to reflect where my head’s at in 2017.”

One of those personal changes included the end of her engagement to basketball player Nick Young; Azalea told EW last year that she had written a love song about him that has presumably been scrapped.

She previously described the album as a throwback to her mixtape days thanks to collaborations with producer collective D.R.U.G.S. “I just felt like they really understood me, so I went back to working with my friends,” she said. “It’s harder than my debut — more aggressive. It’s a little bit darker and moodier and there’s a bit more of a throwback to some of my older mixtape sounds. But it’s got electronic influences used in a rap way. My version of rap is alway always controversial.”

This article originally appeared on EW