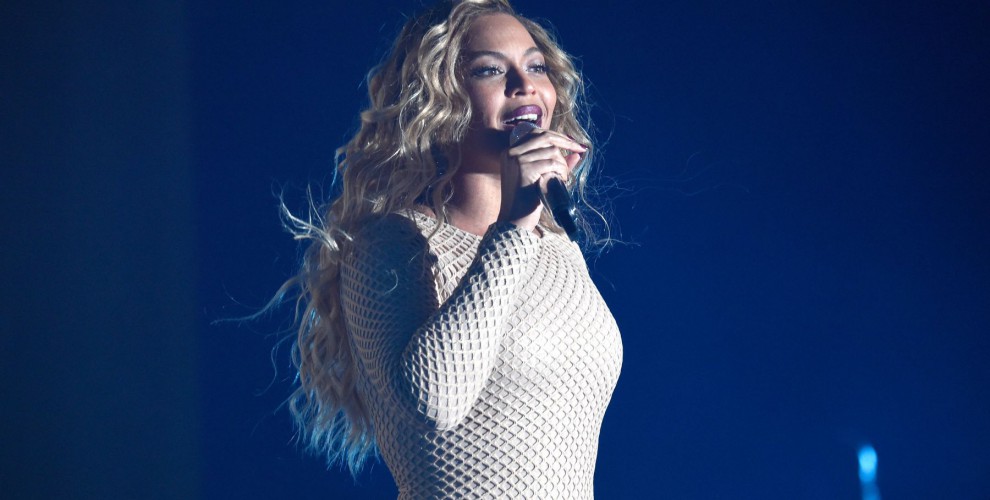 Beyoncé was the MVP mom at a school fundraiser on Saturday night (March 5). During the Center for Early Education’s 75th Anniversary Gala in Los Angeles, the “Formation” singer busted out her cover of “I Will Always Love You,” the Dolly Parton song that became a No. 1 hit when Whitney Houston covered it for the 1992 movie The Bodyguard.

Beyoncé invited the crowd to sing along to the famous song’s chorus, and it sounds like a few kids in the front row got the chance of a lifetime to duet with Queen Bey.

Though Blue Ivy’s kindergarten locale hasn’t been confirmed, Beyoncé’s appearance at the gala added to the rumors that her four-year-old daughter has been attending the Center for Early Education. Either way, Bey’s surprise performance was sure to make an impression on the grade schoolers in attendance.