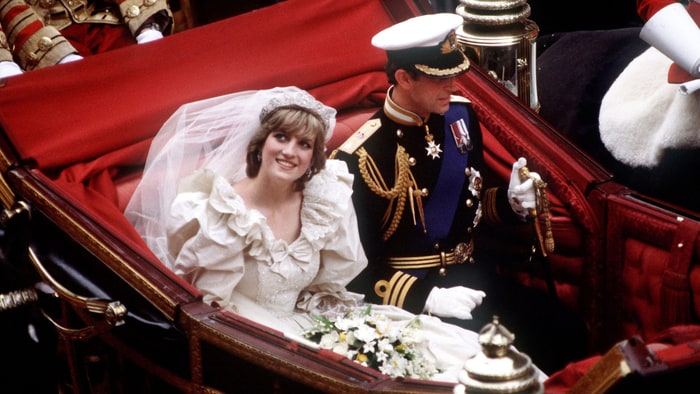 The documentary will include interviews with Diana’s sons, the Duke of Cambridge (Prince William) and Prince Harry. The pair will discuss «how [Diana’s] influence has shaped their lives» and «offer their perspective on the Princess’ unique contribution to public life, including her charitable and humanitarian work,» according to a statement from Oxford Film and Television, which is producing the documentary. Other «key figures in the Princess’ life,» some of whom have not spoken publicly about her death in the past, will also contribute.

Prince William and Prince Harry have been increasingly open about the impact of their mother’s death on their mental health in recent years. In a recent conversation with Lady Gaga, William discussed the negative impacts of the stigmas around mental health issues, which often prevent people from seeking help when they need it. «It’s so important to break open that fear and that taboo,» William said.

«This film will show Princess Diana in a way she has never been seen before, through the eyes of the two people who knew her best,» said Nick Kent, executive producer. HBO’s documentary on Princess Diana is not the only one planned for 2017: In February, ABC announced that it will air a two-night, four-hour program on the Princess in August.