The pop singer will become the second person and first woman to ever receive the honor. 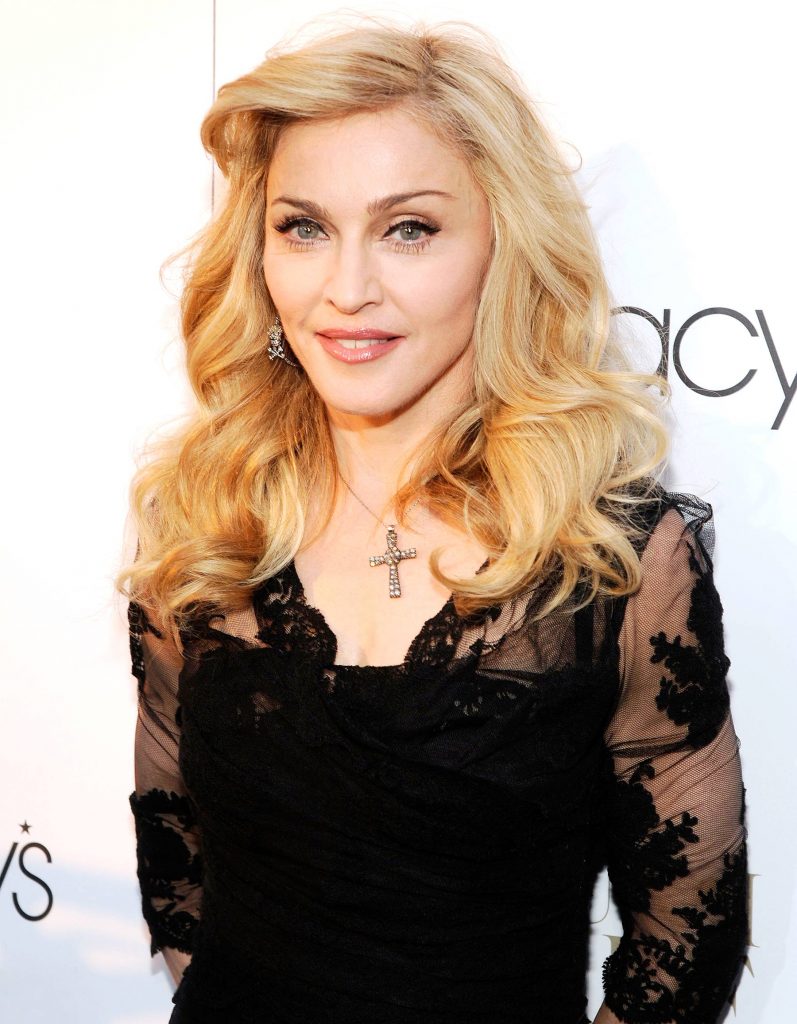 GLAAD, the world’s largest LGBTQ media advocacy organization, has announced that it will honor Madonna at the 30th Annual GLAAD Media Awards in New York City on May 4. The singer will receive the Advocate for Change Award and become the ceremony’s second person and first woman to ever receive this honor.

The award was previously given to President Bill Clinton in 2013 for his advocacy work to overturn the anti-LGBTQ Defense of Marriage Act and advance marriage equality nationwide.

«Madonna always has and always will be the LGBTQ community’s greatest ally and it is only fitting to honor and celebrate our biggest advocate at GLAAD’s biggest event ever,» said GLAAD President and CEO Sarah Kate Ellis. «From the HIV crisis to international LGBTQ issues, she fearlessly pushes for a world where LGBTQ people are accepted. Her music and art have been life-saving outlets for LGBTQ people over the years and her affirming words and actions have changed countless hearts and minds.»

The organization credits the pop singer for continuously supporting the LGBTQ community, given that she has performed at AIDS benefit concerts, included a leaflet in her album Like a Prayerentitled «The Facts about AIDS,» in which she gave fans crucial information about AIDS, and avidly speaks out against anti-LGBTQ laws, policies and practices. When presenting Anderson Cooper with the Vito Russo Award at the 24th Annual GLAAD Media Awards in 2013, the singer famously dressed as a Boy Scout in protest of the Boy Scouts of America’s ban on LGBTQ people. This past New Year’s Eve, Madonna also gave a surprise performance at the Stonewall Inn, a historic venue for LGBTQ rights, to celebrate its upcoming anniversary and, in her words, «50 years of revolution.»

Last month, GLAAD announced the nominees for the upcoming GLAAD Media Awards. Blockers, Crazy Rich Asians, Deadpool 2, The Girl in the Spider’s Web and Love, Simon were among the Hollywood titles that received nods.

The Hollywood Reporter also received a nod for Outstanding Magazine Article for a feature titled «21 Transgender Stars, Creators Sound Off on Hollywood: ‘I Want to Portray These Characters, and I’m Ready,'» written by Chris Gardner, Rebecca Sun, Lindsay Weinberg, Joelle Goldstein and Bryan White. THR will compete in the category with «Can a Transgender Woman Get Justice in Texas?» by Nate Blakeslee (Texas Monthly); «Ex-Scientologist Michelle LeClair Says Church Officials Humiliated Her After She Came Out as Gay» by Johnny Dodd, Tierney McAfee (People); «Lena Waithe is Changing the Game» by Jacqueline Woodson (Vanity Fair) and «They are the Champions» by Katie Barnes (ESPN the Magazine). The 30th annual GLAAD Media Awards, presented by Delta Air Lines, Gilead and Ketel One Family-Made Vodka, will be held March 28 at the Beverly Hilton in L.A., and May 4 at the New York Hilton Midtown in New York City.