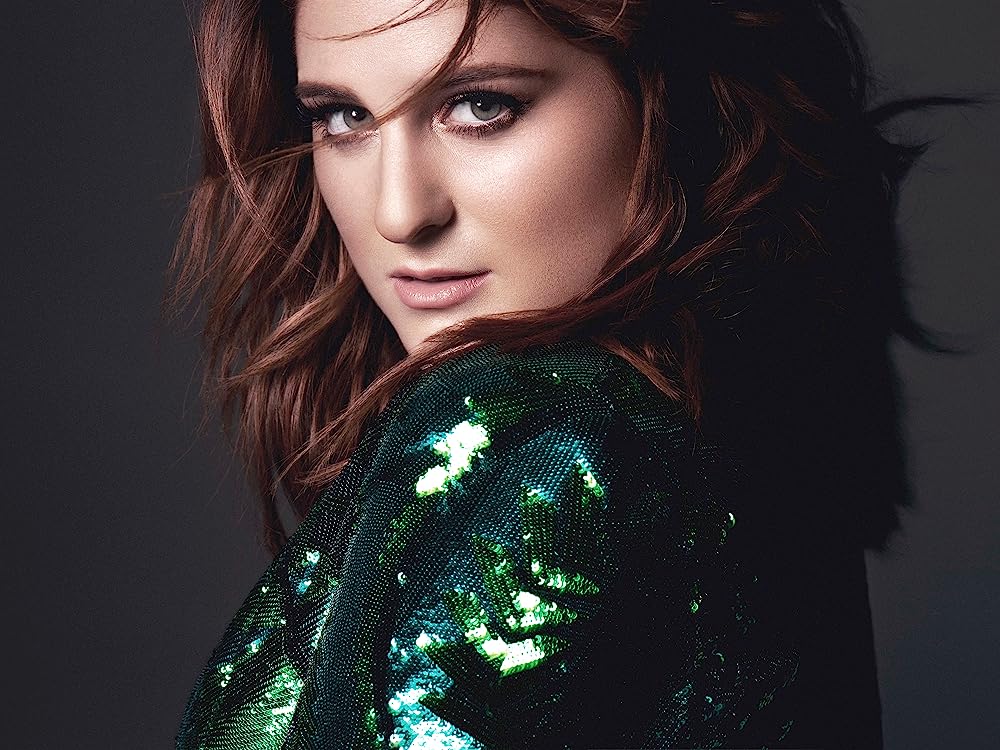 The first taste of Meghan Trainor’s third album could arrive any day now. “First single is comin so soon,” the 24-year-old shared in an Instagram story. “When you have a new single coming out and the anticipation drives you crazy,” she mused in another update. It’s about time we got new music from Meghan. With the exception of a releasing soundtrack song (underrated bop “I’m A Lady”), the “Me Too” hitmaker spent most of 2017 chipping away at her third LP. We even know who she’s been working with.