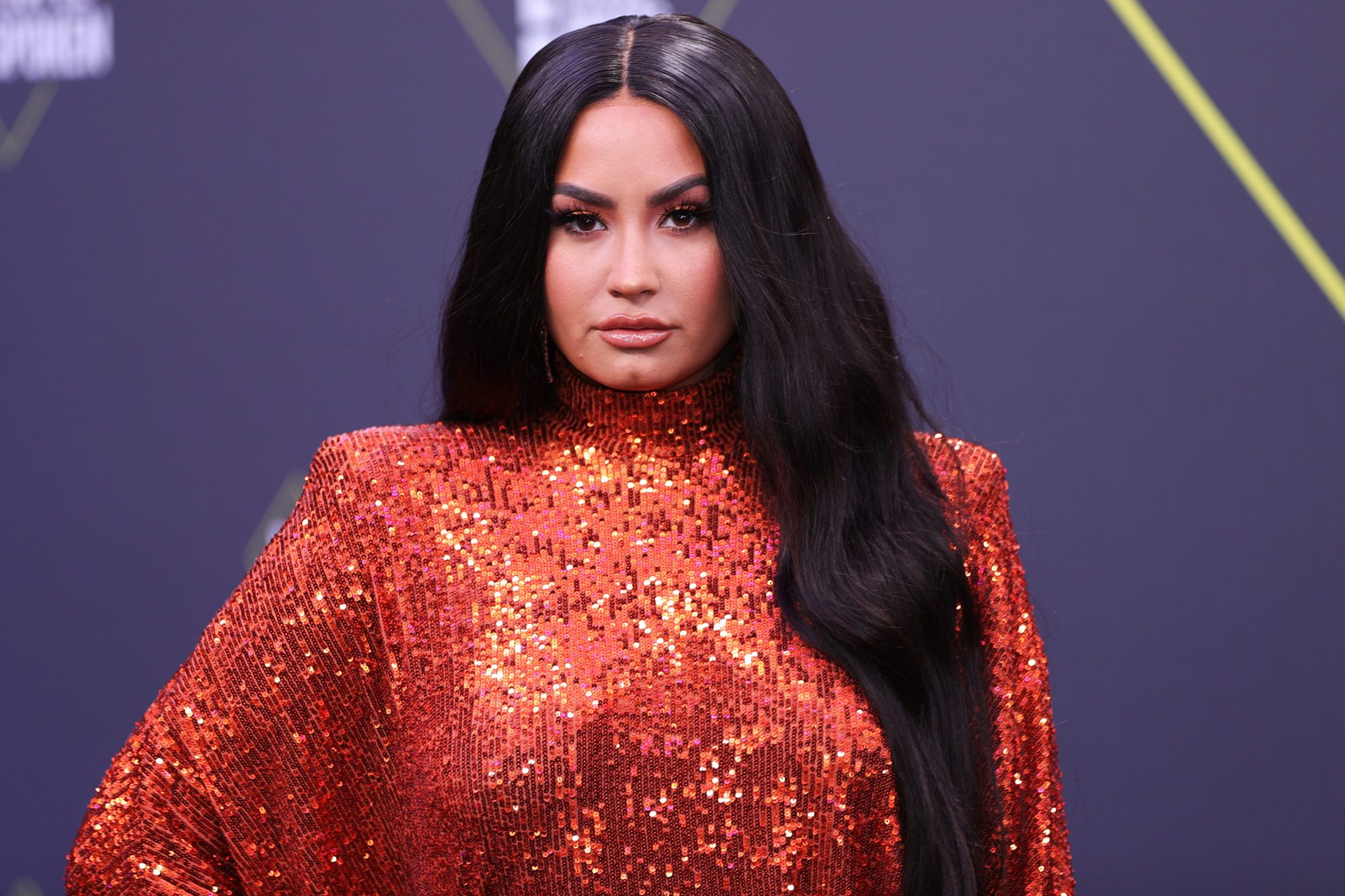 The first trailer for Demi Lovato’s docuseries is here, and it isn’t holding back.

The powerful four-part YouTube documentary Demi Lovato: Dancing With the Devil chronicles what led to the singer’s nearly fatal overdose in 2018 and the aftermath. And based on the trailer that just debuted — along with a sneak peek at her new song «Dancing With the Devil» — Lovato and her friends and family are not shying away from the most difficult and darkest moments of her struggles with addiction.

«She should be dead,» one of her best friends says in the trailer, before using the word others were afraid to: «Are we talking about heroin? Are we doing that?»

The docuseries aims to give fans «unprecedented access to the superstar’s personal and musical journey during the most trying time of her life as she unearths her prior traumas and discovers the importance of her physical, emotional, and mental health» featuring «an intimate portrait of addiction, and the process of healing and empowerment,» according to the official description.

«I’ve had so much to say over the past few years, wanting to set the record straight about what it was that happened,» Lovato says. «I don’t even know why I’m sober anymore.» Later in the trailer, when she’s asked if she’s «entirely sober now,» she looks into the camera and doesn’t respond.

The intense trailer also reveals more information about what happened in the hospital after Lovato overdosed. «I had three strokes,» Lovato says. «I had a heart attack. My doctors said that I had five to 10 more minutes.» Watch the video below:

Demi Lovato: Dancing With the Devil premieres March 23 on YouTube.