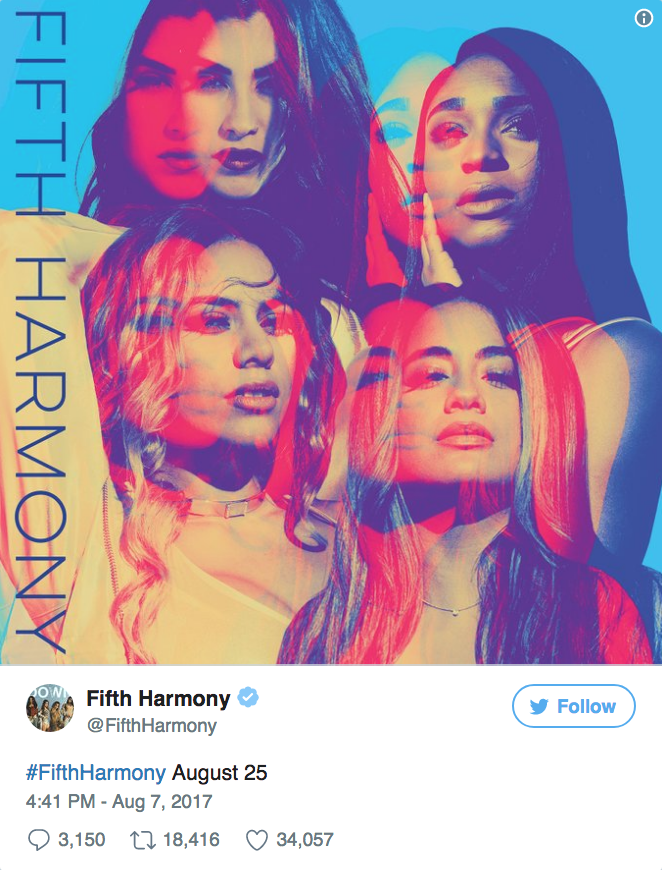 The now-foursome’s newest album features the single «Down» with Gucci Mane and will be released Aug. 25. On Monday, 5H was announced among a handful of performers for the MTV Video Music Awards, airing live on Aug. 27.