In fact, the girl group will take the stage for the first time as four at the 2017 People’s Choice Awards on Wednesday, January 18, performing live from the Microsoft Theater in Los Angeles.

The awards show is the perfect opportunity for their return, considering Fifth Harmony won their first People’s Choice Award in 2016 for Favorite Group and is nominated again this year in the same category. 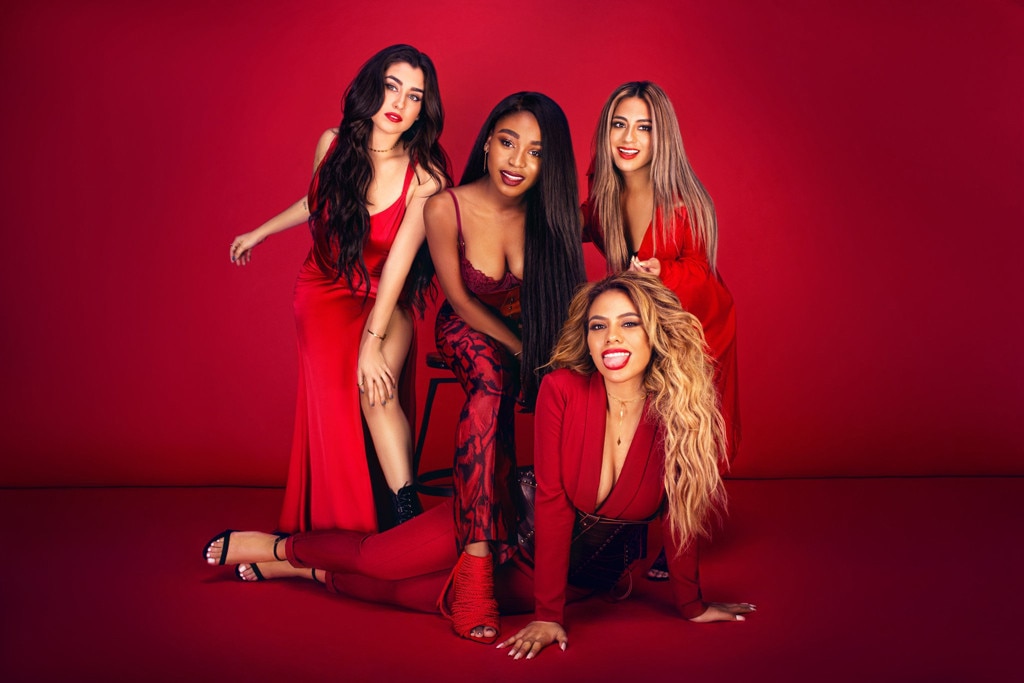 The band recently proved they’re sticking together, releasing their first official promo photo as a foursome last week, which they captioned simply «Twenty Seventeen.» Then, to add even more sweetness to the news, we found out they will be releasing a third studio album in 2017, according to Billboard.

Meanwhile, the group announced Cabello’s exit in mid-December via Instagram. «After 4 and a half years of being together, we have been informed via her representatives that Camila has decided to leave Fifth Harmony,» the statement read. «We wish her well.»

Cabello still appeared with the group in their «Dick Clark’s New Year’s Rockin Eve» performance, which was pre-taped before her exit. However, she, too, is now looking toward the future.

«Next year I will be working on my own music and giving you a big chunk of my heart,» Cabello promised her followers in a statement after her exit. «To our amazing fans, I will always be so thankful for the opportunities being in this group has given to me…Now I gotta walk the walk. I have always encouraged you to be fearless, to live your life in the name of love and to do what makes you happy. And scary as it is to take the leap, I am excited and full of joy because I know that no matter what happens, I am following my heart. I hope to see you on my journey.»