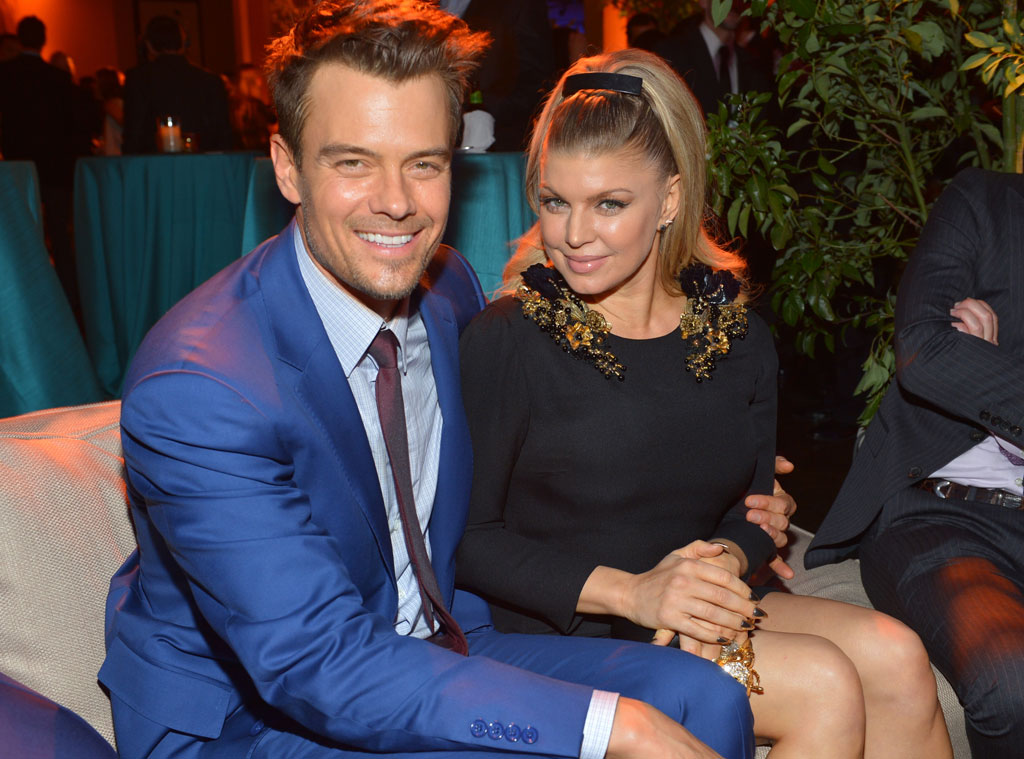 Fergie and Josh Duhamel have called it quits!

The couple is separating after eight years of marriage, they announced in a statement to ET on Thursday.

«With absolute love and respect we decided to separate as a couple earlier this year,” Fergie and Duhamel shared. “To give our family the best opportunity to adjust, we wanted to keep this a private matter before sharing it with the public.»

«We are and will always be united in our support of each other and our family,» they added.

ET has learned they split in February, just one month after they celebrated their 8th wedding anniversary on a family vacation with their 4-year-old son, Axl Jack. The two made their last public appearance together in August 2016, for the premiere of Spaceman.

A source tells ET that they’re «surprised» by the split, because while Duhamel and Fergie were busy, they always tried to make it work.

“Their schedules were so busy that it was almost a surprise when you would see them together,” the source explains. “But Axl was always on their mind no matter what they were doing.”

“They really had a good dynamic together,» the source adds. «They’re both kind, nice, good people.”

happy 8th anniversary to my bae 💋💋

uhamel, 44, and Fergie, 42, also spent Father’s Day apart while he was promoting Transformers: The Last Knight in London, but the actor couldn’t help but gush to ET about his wife’s sweet surprise.

«I got this amazing cake from my wife. Actually, my son sent it to me, but it’s a beautiful cake that they sent right in the middle of the junket today. It was really something,» he told ET at the time. «I literally teared up a little bit, because I wasn’t expecting it. I was like, ‘OK, I need a minute,’ because it was so cute.»

«That’s all I really care about,» he added of his family.