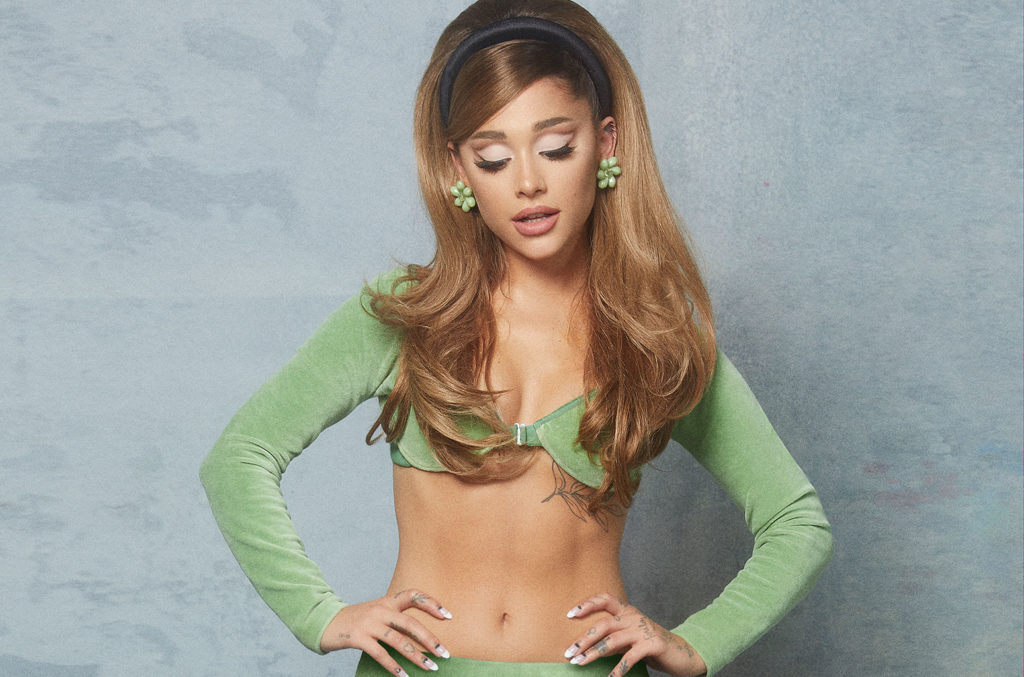 Get in position, Arianators, because Ariana Grande is just days away from the release of her upcoming sixth album, Positions!

After weeks of teasing, fans will soon have their hands on the pop star’s first album in more than a year and a half — and her first big release since K Bye for Now (SWT Live) after wrapping her massive Sweetener World Tour in Dec. 2019.

«This project is my favorite for many reasons and i really can’t wait for it to be yours. thank u for your love and excitement, it means the world to me,» she tweeted on Saturday (Oct. 24) while sharing the album’s 13-song track listing in the lead-up to its release.

Ahead of the long-awaited full-length’s release, Grande surprised the world with lead single (and title track) «Positions,» a smitten love song about, ahem, her flexibility in making a new relationship work. Hours later, she also dropped the track’s White House-set music video, which reimagines what life would be like with Ariana as commander in chief and features cameos by the likes of Tayla Parx, Victoria Monet, Nija Charles and the pop star’s beloved mother, Joan Grande.

Ariana isn’t wasting any time! Just one week after unleashing the innuendo-laden title track and its presidential music video on the world, the superstar is set to drop Positions on Friday, (Oct. 30). The album will be the pop star’s first full-length studio set since 2019’s Thank U, Next. Since then, she’s released a live album of her 2019 Sweetener World Tour, K Bye For Now (SWT Live), as well as high-profile collaborations with Justin Bieber («Stuck With U»), Lady Gaga («Rain On Me») and more.

Ari is no stranger to teaming up with her other artists, though she hasn’t included any guest features on an album since 2018’s Sweetener, where the likes of Nicki Minaj, Missy Elliott and Pharrell Williams all made appearances.

Unveiling the Positions track list on Oct. 24, the big-voiced pop star revealed she’ll be teaming up with both Doja Cat («Motive») and Ty Dolla $ign («Safety Net») among the LP’s 13 tracks, as well as collaborating once again with The Weeknd («Off the Table») for their second duet following Dangerous Woman-era smash single «Love Me Harder.»

Arianators dying to get their hands on a physical copy of the new album will three separate covers to choose from, with each featuring glam ’60s-inspired portraits of the pop star. «I’ve been so excited to show u these !!! three (slightly) different versions of the physical albums are now available to preorder on my website,» Ari wrote on Oct. 26 to share a look at the cover art for the CD versions of Positions.

In each close-up, she’s photographed from the left, alternately glancing to the right, gazing over her shoulder and framing her face with her hands. No word yet on which visual will make the cut as the album’s digital — or official — cover art.

i’ve been so excited to show u these !!! three (slightly) different versions of the physical albums are now available to preorder on my website. 🙂 photos by dave meyers creative by @photokohli https://t.co/QckqbapNFj pic.twitter.com/8peM54KpjA