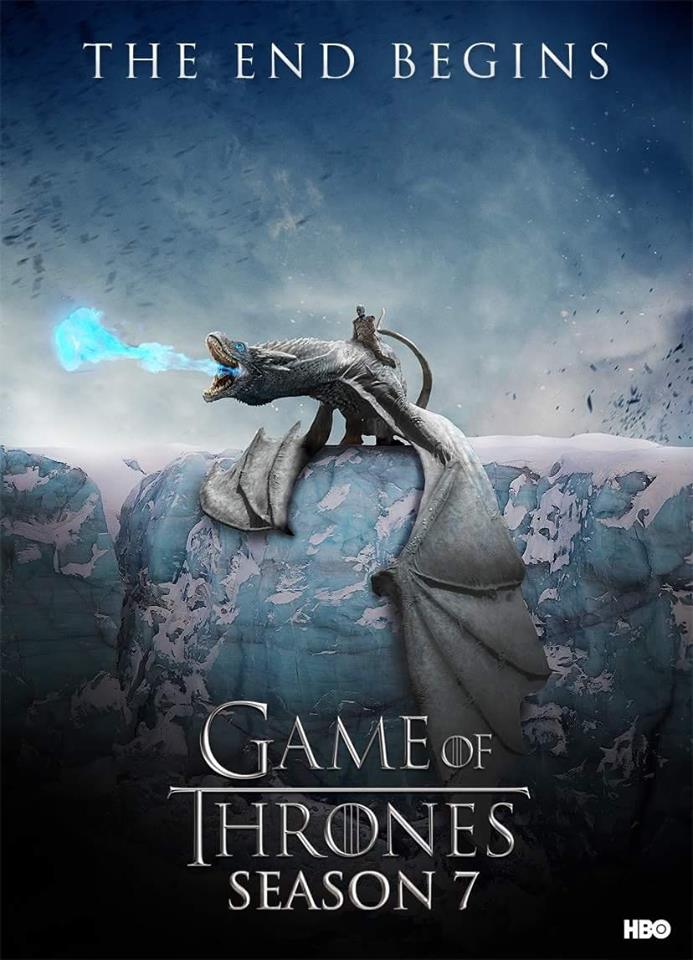 Ed Sheeran is heading to Westeros! The British singer, 26, will guest star on season 7 of Game of Thrones, showrunners David Benioff and Dan Weissannounced at the South by Southwest Film Festival in Austin, Texas, on Sunday, March 12.

«We knew that Maisie [Williams]was a big fan of Ed Sheeran,» Benioff told the audience. «So, for years we tried to get Ed on the show so we could surprise Maisie, and we finally did it.»

Williams, who plays Arya Stark on the HBO fantasy drama, gushed, «Yes, it was very fun!»

The «Shape of You» singer has already been spending time with the cast. In his new cover story interview with Rolling Stone, he revealed that he recently entertained several young cast members from the series at his five-floor home in London. He also told the magazine that Game of Thrones is his favorite show.