Ed Sheeran has spoken further about his now-infamous gig in Cardiff which he had to interrupt twice to go to the toilet.

Sheeran was forced to stop his show at the Principality Stadium last Friday (June 22) on two occasions in order to use the facilities. Addressing his need to go to the toilet after performing ‘Galway Girl’, he told the crowd: “I’ve been gigging since I was 14 and I’ve never done that – and now I do it in front of 60,000 people!”

Sheeran was quizzed about the gig during his upcoming guest appearance on The Big Narstie Show, which premieres on Channel 4 on Friday (June 29) at 11pm.

“Yeah, you know what, I’ve never done that before,” Sheeran told Big Narstie and his co-host Mo Gilligan about the gig. “You know when you gotta go, you gotta go. I thought interrupting a show to be like, ‘I’m going off stage’ is far better than a picture in the paper the next day.

“But I was only off stage for like a minute. I’ve never done it, I’ve never stepped off stage to do that before. 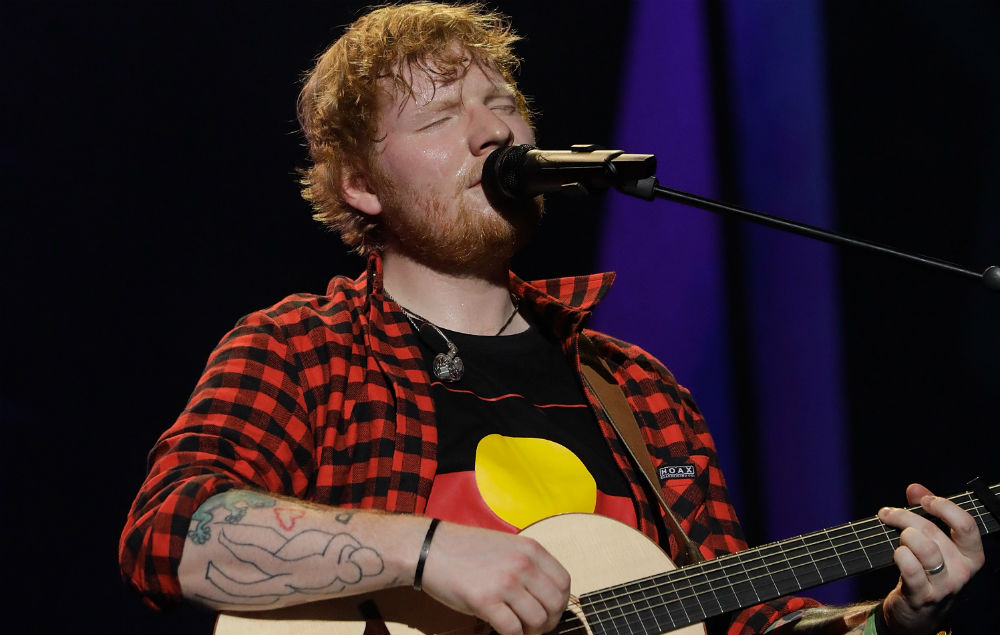 “The problem is, because I play the show solo, I can’t just be like “Hey band, start playing!” So I literally had to put the guitar down and be like, ‘Talk among yourselves.’ Usually, [with] the adrenaline and all the water you drink, you sweat out. But I drank so much water before the show.”

Asked if his fans had been “livid” about the two interruptions, Sheeran replied: “I read that the next day someone said, ‘I’m disappointed’. But I mean, I still played the whole show.”

Last week, Sheeran donated a life-sized Lego model of his head to charity.