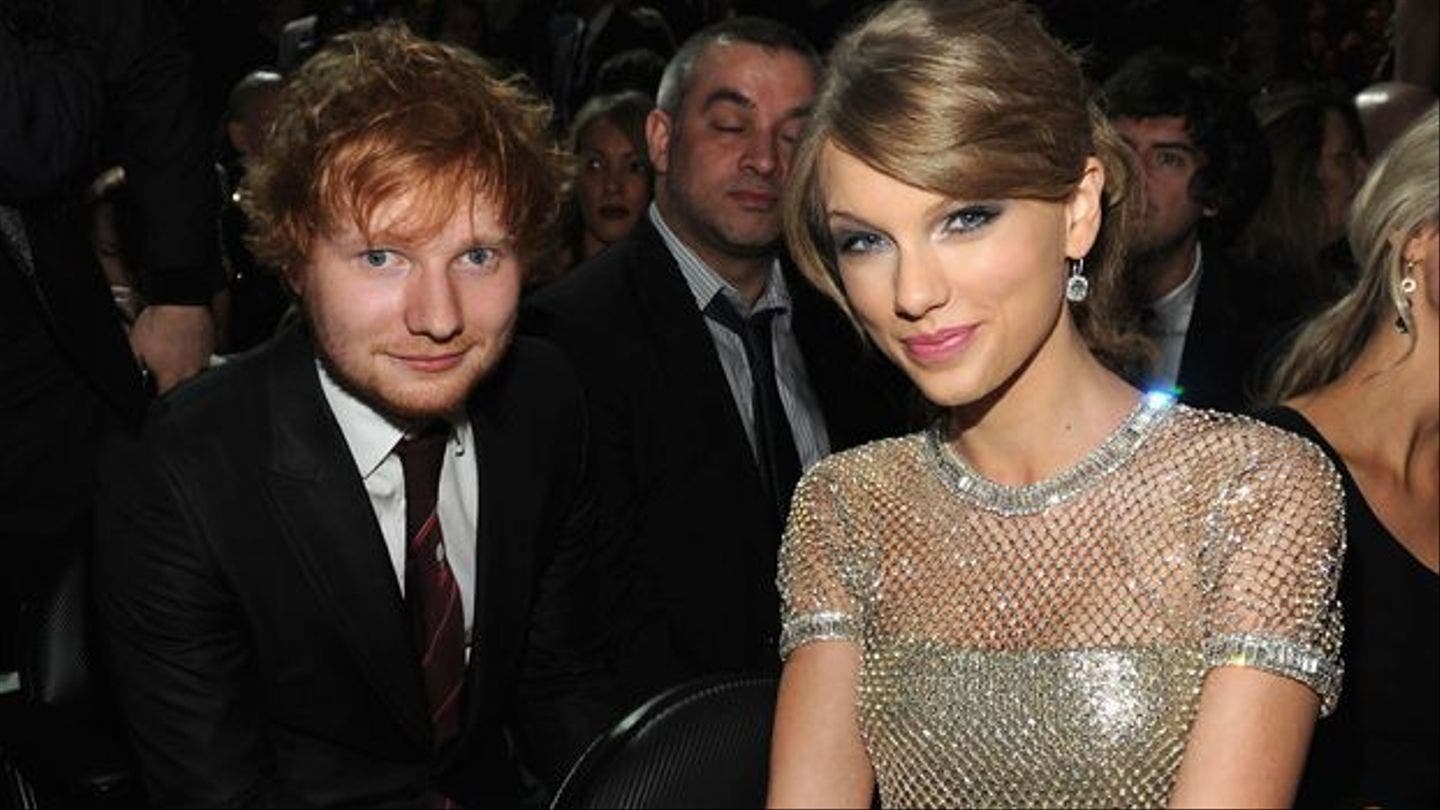 2022 comes loaded with new music. And what better news than that it will be from our favorite artists, such as Ed Sheeran and Taylor Swift. Although this is not entirely certain at the moment, there are irrefutable suspicions that can confirm it.

The interpreter of Perfect has revolutionized social networks with this Instagram post: «Signing some CDs for something coming soon, stay tuned,» he wrote. The image showed a card with the joker on one side and the queen of hearts on the other. However, the queen is blonde, which fans have been quick to deduce looks like…. Taylor Swift!

And the reference is very clear. Ed refers to The Joker and The Queen, his single included in his latest work, = (Equals), which was released in October 2021. What does he mean by this, and is there a remix of The Joker and The Queen with Taylor Swift coming? Fans of both stars have already taken to researching and are pretty sure of what they’ve seen. «Joker and The Queen remix with Taylor so true,» wrote one fan. «I see a blonde queen @taylorswift,» added another. Clearly, suspicions end up being confirmed.

The theories that confirm the possible collaboration

Now, the theories that justify this suspicion are as follows. According to Taylor’s fans, this release is the «last» piece that would complete the mystery of the remix. In the video clip of Sheeran’s Overpass Graffiti there were some references to the interpreter of All Too Well: a patch on Ed’s black leather jacket reading «Taylor Swift», in addition to also reading his name on a fake newspaper whose headline reads ‘Where’s ED?’.

Ed Sheeran confirmed there is a remix coming out with an American artist for his song, “The Joker and The Queen” off his new album #Equals 👀❗️

Fans have spotted these Easter Eggs so far, including “Taylor Swift” written in scenes of the “Overpass Graffiti” music video! 👀 pic.twitter.com/dUZK1MaRMm

None of this could be a coincidence, as Elton John is mentioned in the same newspaper and he participated with the singer in Merry Christmas. Nor did they doubt the reference to Ed in Taylor’s I Bet You Think About Me video where the equals sign (=) appears on the cake. No doubt, the Swifties and the Sheerios have a very potent eagle eye.

It wouldn’t be the first time the couple would collaborate together, but it would be the first in this 2022. And for this reason fans’ hype for the content is only rising. Now we just have to wait to confirm what has been announced. And you, would you like to listen to the remix of The Joker and The Queen with Taylor Swift?