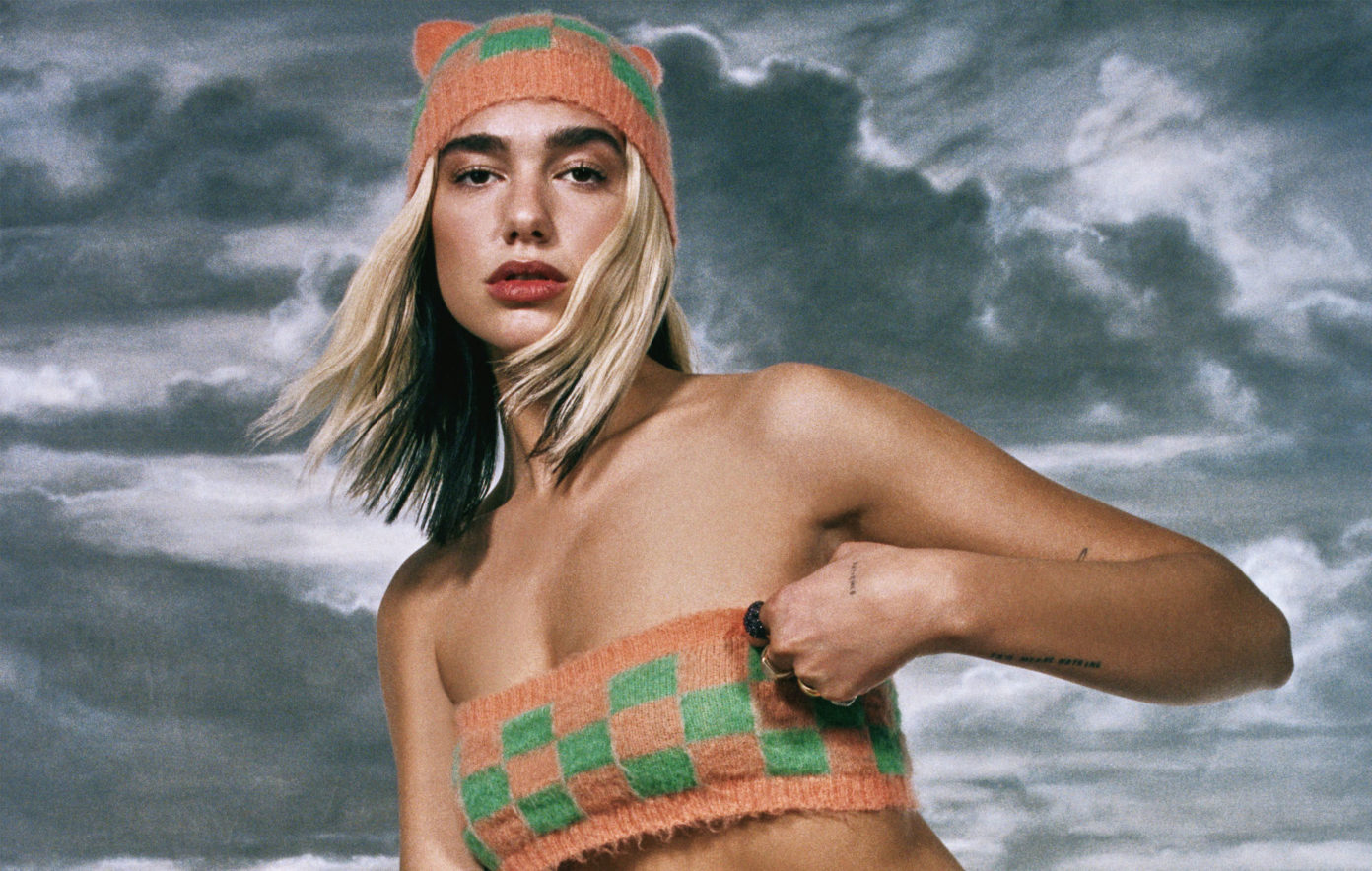 Dua Lipa has teased the forthcoming release of a series of ‘Future Nostalgia’ b-sides.

The singer’s second album arrived in March and was followed in August by its subsequent remix record ‘Club Future Nostalgia’, compiled by The Blessed Madonna.

Since then the singer has shared a new single called ‘Fever’, and shared a host of collaborations. These include a link-up with DaBaby on a new version of ‘Future Nostalgia’ track ‘Levitating’, appearing alongside Miley Cyrus on ‘Prisoner’ from Cyrus’ new album ‘Plastic Hearts’, and re-working Kylie Minogue’s ‘Real Groove’ alongside the Aussie star herself.

Now, Dua has hinted that more new music from the ‘Future Nostalgia’ era is on the way. “B-sides are on the way…” she tweeted on Sunday (January 17), though there is no information yet on a release date for the songs nor how much material will be shared.

See the teaser below.

B-sides are on the way…. 🌕 pic.twitter.com/B5uZHdhfLU

In recent weeks Dua Lipa has responded to the backlash she faced last year for being filmed at a strip club after the Grammys. The star and other artists who were present at the Los Angeles venue, including Lizzo and Lil Nas X, were criticised for “exploiting women” and being “anti-feminist”.

“I just feel like, if you’re a feminist, you have to also support women in all fields of work,” she told Rolling Stone in response. “We have to support sex workers, we have to believe that that [work] is their choice and their right.”

The singer also shared a livestreamed gig called Studio 2054 at the end of last year. In a review of the event, NME wrote: “Studio 2054 goes some way to completing Lipa’s evolution from good to great that started with the release of ‘Future Nostalgia’.

“Although the routines on show tonight aren’t the most complex, they flesh out her performance enough that now she has the songs, the personality and the presence that all true icons possess.”