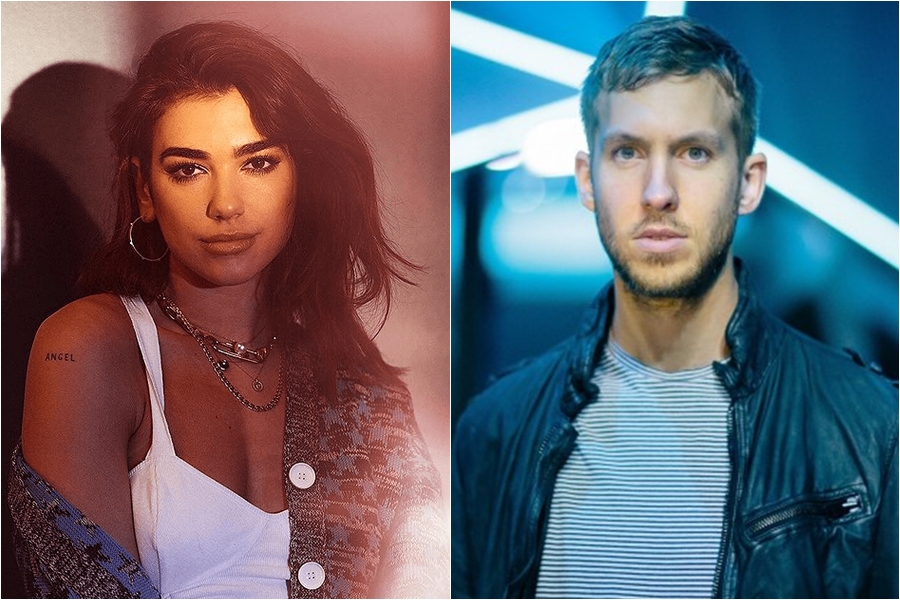 Dua Lipa and Calvin Harris have a huge hit on their hands with “One Kiss.” The electro-house anthem, which is the first taste of the DJ’s new project, has already topped the charts in the UK and gone top 10 in markets as diverse as Australia, Germany and Sweden. The banger is steadily climbing the Billboard Hot 100 (it has peaked at number 62 thus far) and is destined to soar a lot higher as radio airplay picks up and views from the sizzling video factor into the charting equation.

The Brit shared a still from the video today (April 24) and it finds her wearing a crystal-studded ensemble. Dua reclines on a surface covered with ice cube-shaped glass (I guess they will look like diamonds in the video) and is generally a vision of loveliness. She is on fire at the moment. After conquering the charts worldwide with girl-power anthem “New Rules,” the 22-year-old backed it up with another smash hit in the form of “IDGAF.” See the first preview of her next viral video below.

ONE KISS VIDEO W @calvinharris COMING VERY SOON!!! BUT 4 NOW STREAM IT LINK IT SHARE IT W YO FRENDS ( link in bio) 💕💕💕 // shot by @conormcdphoto