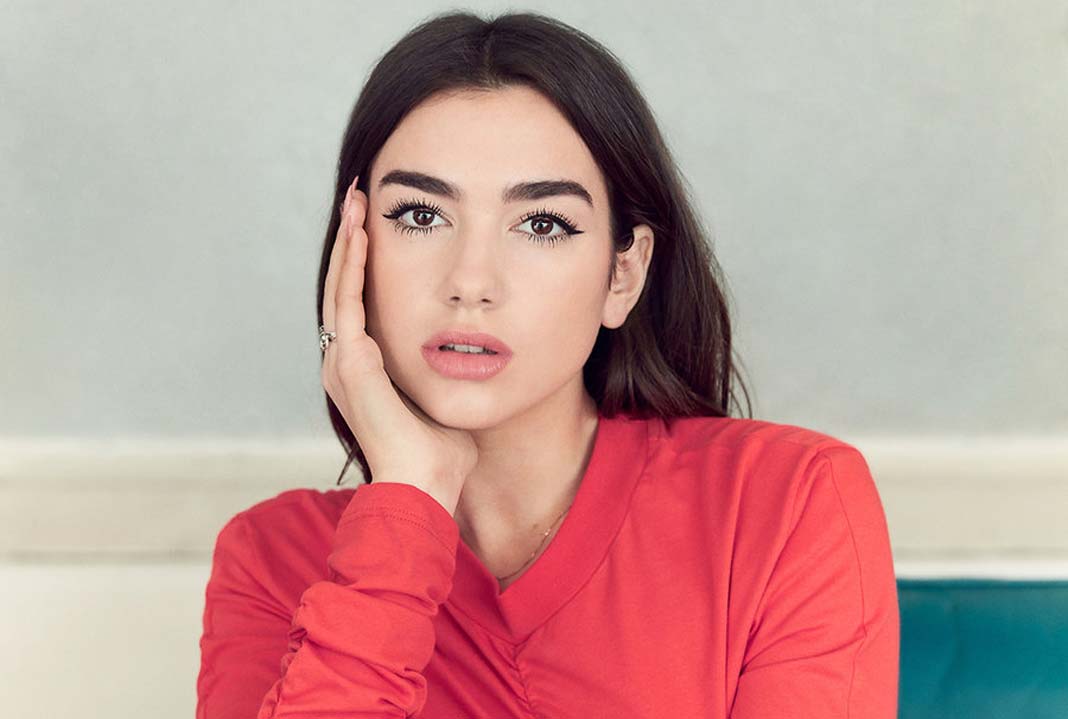 Dua Lipa has already lined up her next hit! The breakout star, who cracked the top 10 with “New Rules” and has another smash on her hands with “IDGAF,” is the voice of Calvin Harris’ new single. They announced “One Kiss” via matching social media posts that revealed the cover art and release date (April 6). It’s the second single from the Scottish DJ’s new project after the dancehall-inspired “Nuh Ready Nuh Ready” and promises to be his most pop-centric offering in some time.

“In 2018 movin on from Funk Wav sound thank u for joining me on my musical journey haha,” Calvin tweeted earlier this year. Of course, the hitmaker moved away from his trademark electro-house brand and fused together dance, soul and hip-hop to forge a whole new club sub-genre. And while it was critically acclaimed (he was nominated for Producer of the Year at the Grammys), the resulting singles didn’t perform as well on the charts as previous offerings. That trend should change with the arrival of “One Kiss.” See Dua’s announcement below.

ONE KISS. THIS FRIDAY.