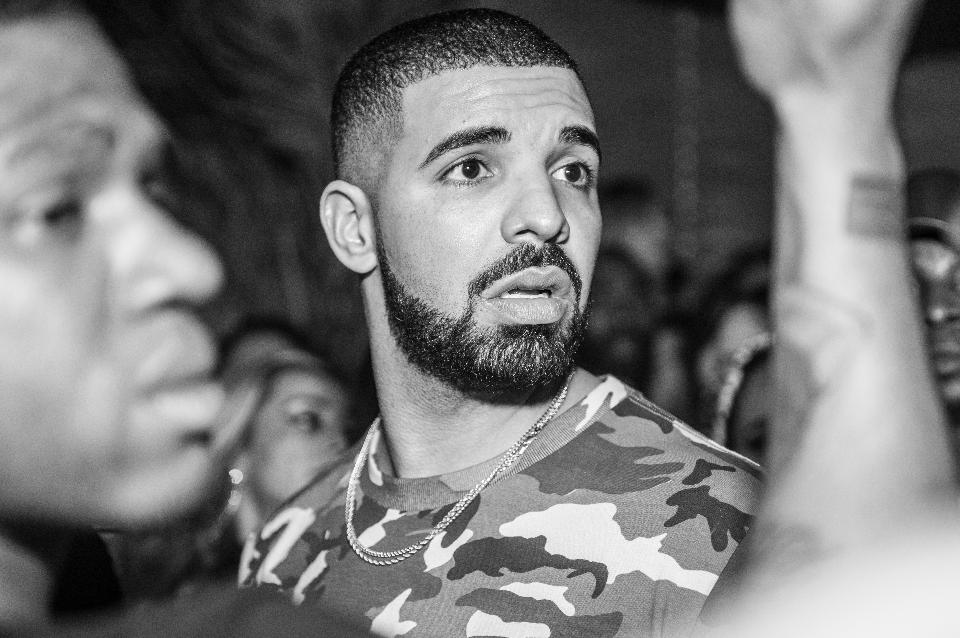 It looks like he’s done it again — Drake has managed to send the internet into a frenzy with his release of new music. Shortly after dropping his 22-track playlist, More Life, on March 18, Drizzy reportedly set Google ablaze with searches of his newfound lingo, according to Mashable. Apparently, many fans are asking: What exactly is a gyalchester, anyways? The song title sure sparked some intrigue.

If you can remember, the 6 god damn near broke the internet when he released the video for «Hotline Bling,» introducing it as the lead single off of his highly anticipated Views album back in 2015. And he’s apparently right back at it, as listeners have begun flocking to the world wide web in an effort to learn more about the interesting song titles from More Life.

As Mashable reported, there have been three words in particular which have seen a major uptick on Google Trends since last weekend’s release: «blem,» «gyalchester» and «Giggs.» Both «Blem» and «Gyalchester» are titles of tracks listed on the playlist, while Giggs is a London rapper, who happens to be featured on several of the new songs.

While Drake’s dialect seems to be heavily influenced by the English-based, creole language of Jamaican patois, Urban Dictionary helps to break down the possible definitions of the newly popular slang. «Blem» is explained as the act of being high on marijuana. Meanwhile, the term «gyalchester» is described as «the well-known nickname for the parish of Manchester, Jamaica, West Indies,» and appears to be a portmanteau of the patois-spoken word for girl or «gyal,» merged with Manchester, perhaps indicating that beautiful women originate from that area. So, there you have it — Drake has worked his magic once again. This time, not for his epic dance moves, but for his enchanting terms of speech.