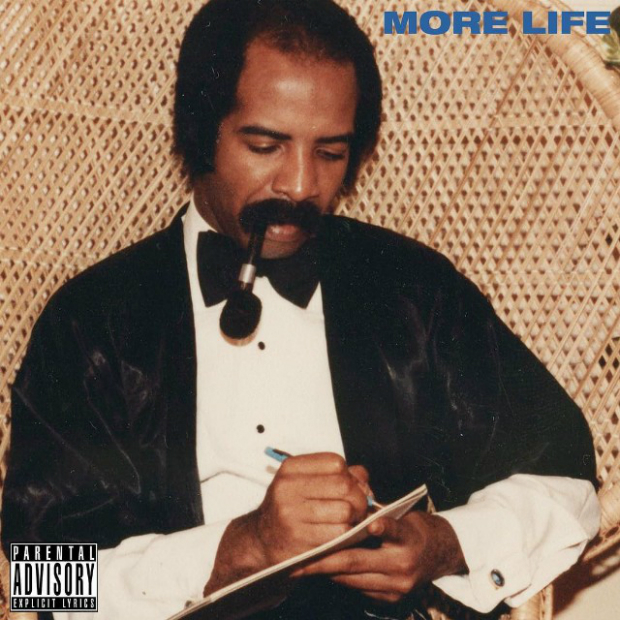 Drake’s More Life has arrived. He premiered it on his Beats 1 show OVO Sound today (March 18) before it hit streaming services.

This latest full-length — not an album or a mixtape, but a “playlist of all original music” — was announced back in October with “Two Birds One Stone,” “Sneakin’” featuring 21 Savage and “Fake Love.” Of those tracks, however, only “Fake Love” made the final cut, which Drake only finished last week.

The rumors were also true, sorta — Jennifer Lopez is featured, though only via a sample of “If You Had My Love” on “Teenage Fever.”