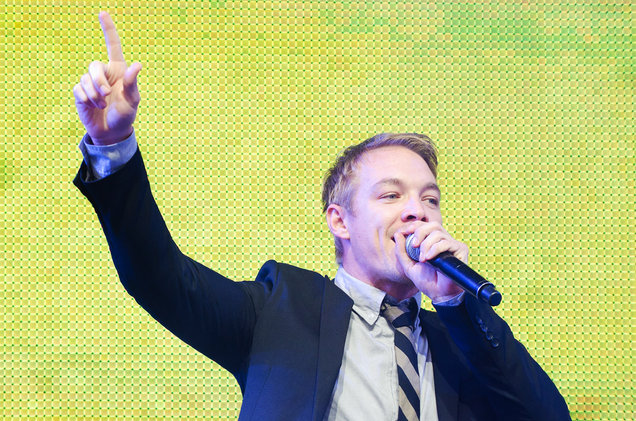 How many times has Diplo had to comment on accusations of cultural appropriation?

Though the superstar producer has spent his career working alongside musicians, singers, songwriters, rappers, and producers from a variety of genres and cultural backgrounds all across the globe, comments continue to question whether his musical motives are authentic or politically correct, particularly in reference to his work with the heavily dancehall and reggae influenced sounds of Major Lazer.

«Miami is the most diverse place for human beings I’ve ever been to,” he tells NME, referring to his childhood in south Florida. «When I grew up, no one told me what I was supposed to listen to. On the radio, Miami bass was always the thing for me, and heavy metal — that was big in Florida too. My parents listened to country. Rap was on the radio.»

Diplo argues that the idea he should play guitar because he’s white is preposterous, and compared his sound to that of The Clash, the popular British punk outfit that was also heavily influenced by Jamaican and otherwise foreign-to-England cultures.

«I think what makes a great artist is someone who can change the direction of music, not someone who stays the same all the time,» he concludes. «Otherwise music would be so f—ing boring.»