Demi Lovato and longtime boyfriend Wilmer Valderrama have ended their relationship after nearly six years of dating. The singer and actor announced the news of their breakup in a note posted on Instagram that states the pair will remain friends. 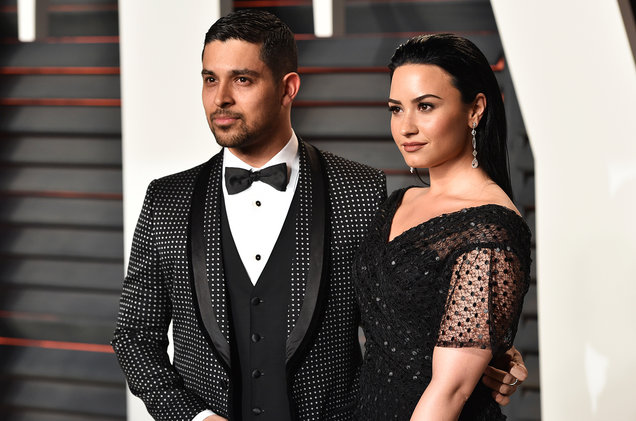 “After almost 6 loving and wonderful years together, we have decided to end our relationship. This was an incredibly difficult decision for both of us, but we have realized more than anything that we are better as best friends. We will always be supportive of one another. Thank you to everyone who has offered us kindness and support over the years,” their letter, shared late Friday night (June 3), reads.